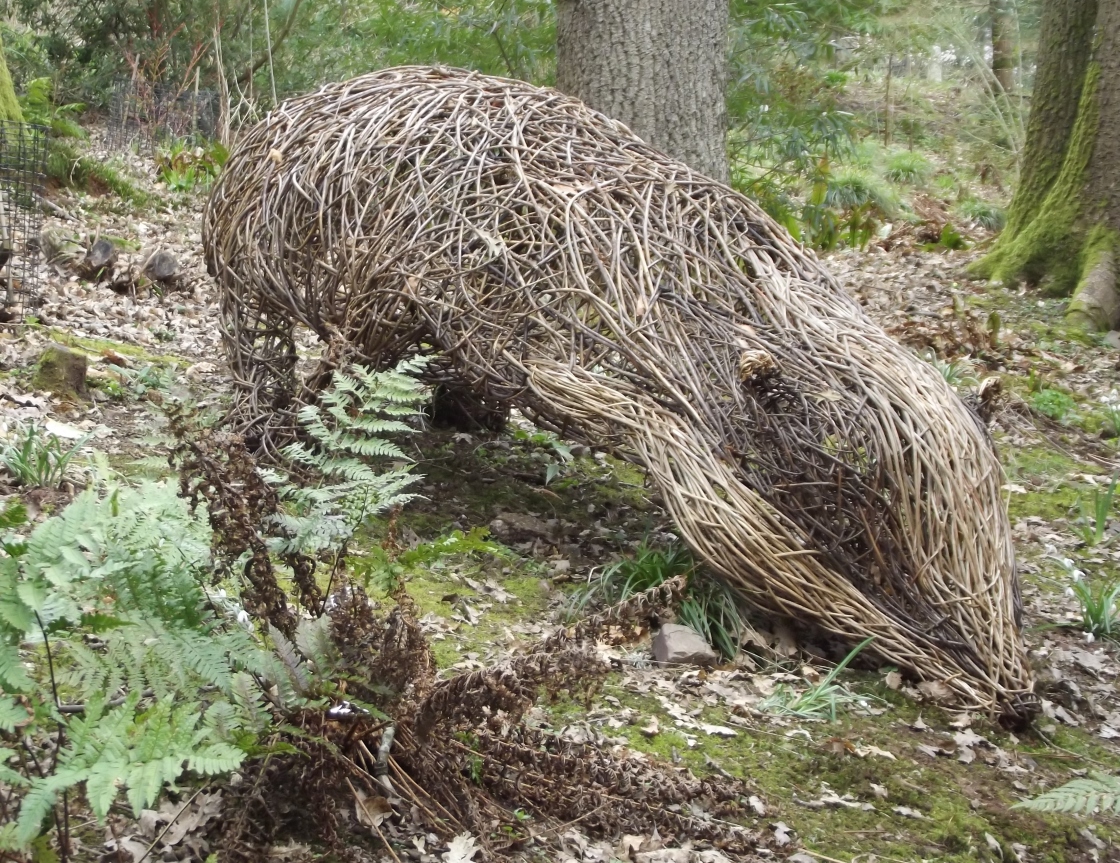 I have used Camel Wood in many of my stories. It is a fictional place but based on woods I’ve visited and woods I remember as a child, when with a child’s perspective places seem very different. In ‘The Story of Rufus Redmayne’. much of the action takes place in Camel Wood; Rufus’s grandma goes missing, then his friend Niamh; farm animals  have been attacked and mutilated in the area, and strange howling has been heard.

Rufus gets into trouble at school when another boy starts saying that his grandma has run off with a forester and Rufus lashes out and more by accident than design hits the boy. In his head of year’s office, Rufus tries to explain himself and talks about Camel Wood:

I know Camel Wood. I know where the old quarry is and I know where the violets grow, and wild garlic, blackberries, hazels. I know where you can find truffles – yeah, truffles, fungi, my Nan showed me. She could make a fortune selling them but we prefer to keep it to ourselves, they’re nice in scrambled eggs.

I know where the badger setts are, and the foxes’ dens. I know Camel Wood and that there are things there. Things? Yeah, squirrels, deer and foxes. There are people who live there. Gypsies, well, yes there are gypsies and travellers. Some of them leave a right old mess… not the real gypsies, I know some of them and they’ve shown me things. How to set a snare, how to make pegs and baskets.

So what things do I mean? I dunno, sir, I dunno…. You’ll think I’m stupid.

Well, ok. I reckon there are wolves in the wood. Not escaped ones I don’t mean. I think in the old wood – Camel Wood is old sir, really old, part of it used to be the Great Wood, my Nan says. I think in the old wood there used to be wolves. There’s a gravestone in Oak church for an old lady who was eaten by a wolf in 16 something. There’s a notice that says the last wolf was killed in these parts just after that but I reckon there are still some in Camel Wood.

No of course I don’t think they attacked my Nan. If they had, the police would have found something.

… Other stories? Um, well… there’s supposed to be wild men living in the wood. Not tramps, I don’t mean, I mean sort of like wild men, like primitive… You know like the tribes in the Amazon, hidden tribes. They’re supposed to be covered in hair and live in the woods. There are caves, near where the old quarry is. Its’ just a story sir, though sometimes….

And then there’s this sort of monster. That is just a story though sir. This monster is supposed to be like a wolf but like a human. Sort of werewolf sort of thing. But I think that’s just the same story as the wild men except they’re peaceful and timid, shy like deer, and he’s fierce and dangerous.

But these are just stories.

Can I go now sir?