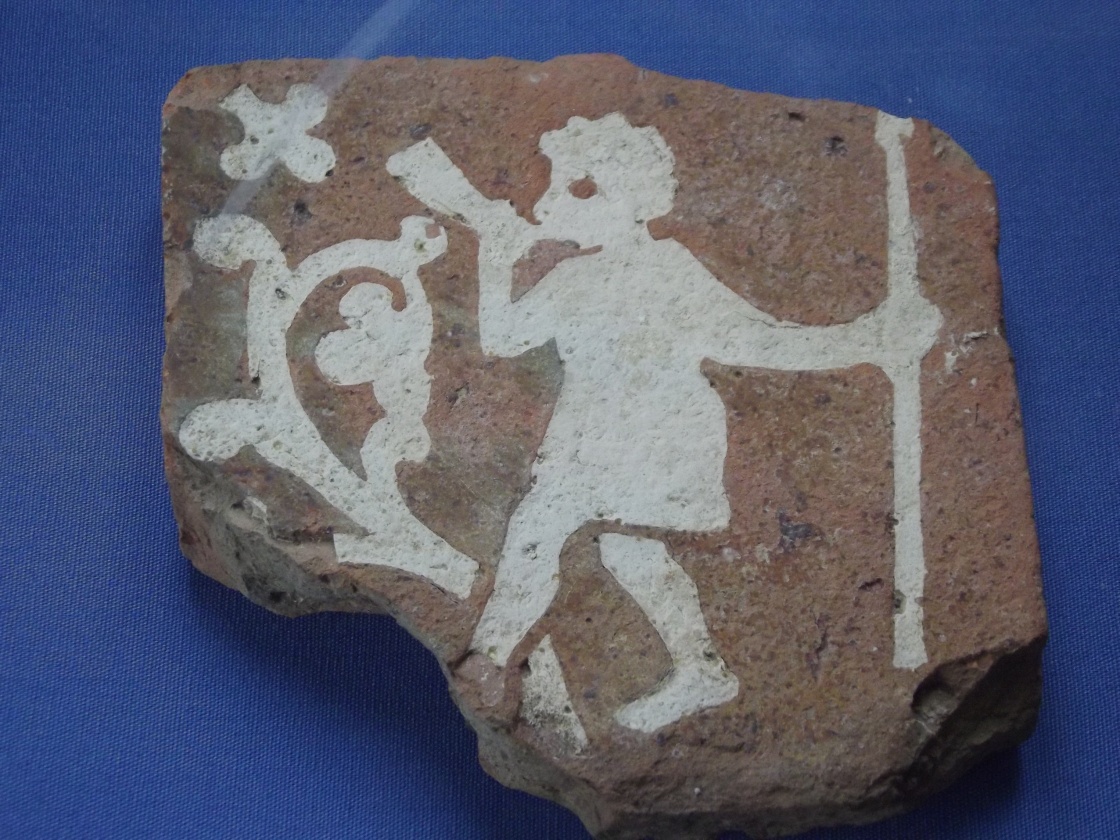 Like most people my age I remember playing all sorts of games in the playground at playtime; there were running around games like ‘tig’ which other people call ‘tag’ or ‘it’. There was a variation which I liked which I think was called twosies, where once the person chasing the other children ‘caught’ one, they held hands and ran round as a pair chasing the others. When a third person was caught, he or she ran round on his own, the other pair continuing holding hands still,  until they caught a person when they two would hold hands. Eventually everyone  would be caught except one and he or she would be the winner. A further variation was ‘stringer’ when as people were ‘tigged’ they held hands until there was a long string of people running chasing; this was banned in the end because the strings of children would swing round and people,, especially little people would fall over.

There were skipping games too, not as complicated and difficult as they do these days, but just two people turning a rope and another running and jumping in the middle while everyone chanted a rhyme. Sometimes the ‘jumper’ had to do things such as hop on one leg, or touch the ground, sometimes a second rope was used to have a double skipping game – in fact I think it might have been called ‘double skipping’.

There were ball games too, just throwing backwards or forwards, or using two balls and saying or singing a rhyme. There was another one bouncing it against a wall and doing various things such as turning round or touching the ground between the throw and the catch,. Piggy in the middle was a game I didn’t really like; everyone stood round in a circle and someone stood in the middle. The ball was thrown at random across the circle and the piggy in the middle had to try and catch it. If the piggy got the ball, the person who threw it became the pig and the former pig returned to the circle.

There were also singing games, such as ‘Illy-ally-oo’; I can’t really remember it properly, except there was a line of children holding hands, and the end child had his or her hand against the wall and then as they sang the line would pass under the child’s arm, going round and round again and again until there was just a big bunch of kids! I’m sure there were more but it’s all a bit blurry now!

My favourite was hopscotch; there were two games, one where a curly path was drawn in chalk, like a concentric circle, divided off into square. There were random symbols chalked into a couple of the squares, such as a star which meant either you could put both feet down or you had to hop over it – I can’t remember now! If you hopped all the way round without treading on a chalk line you could put your initial in any square. Next time it was your turn, when you got to that square you could stop with both feet down; however if you came to someone else’s initials, you had to hop over it! The winner was the one with the most squares with their initials in.

The other hopscotch game was a set of squares was chalked  out in a line, a pair marked 1 and 2, then a single marked 3, then 4,5, then 6, and so on, as long as you agreed with your friends but usually ten or twelve squares. You each had a stone or pebble and would start by throwing it onto one and hopping and stepping down the numbers to the final pair, then jumping round and hopping and skipping back – without touching any of the lines. The next time it was your turn you had to throw the stone onto the next number; if you missed then you missed your go. So, you had to be good at throwing your stone as well as hopping. The winner was the first one to get to the last number and then and hop and skip it without treading on the chalk.

I’m sure there were more games which I can’t remember… no doubt they’ll come back to me over the next couple of days!