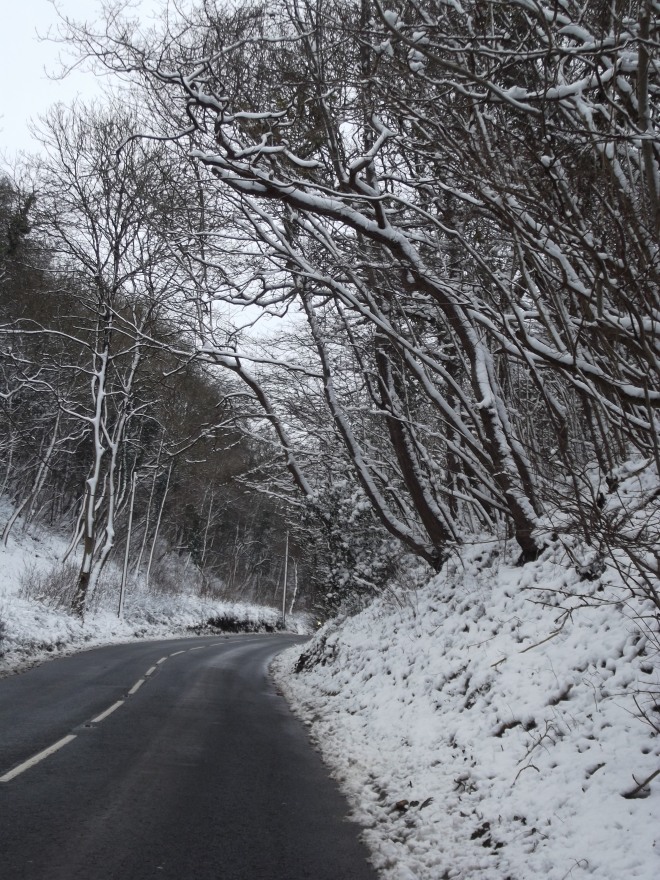 It didn’t quite work for me…

I have just finished reading a novel by the Finnish author, Jarkko Sipila. I have never read any of his novels before but am very into the whole Scandi-crime/Scandi noir thing! The book I read is ‘Darling’… which put me in mind of the 1960’s Julie Christie film… This novel is a police procedural and as I know next to nothing about Finland, I was really interested in the insight it gave into the country… from a particular perspective, that of a crime investigation.

I found that Jarkko Sipila is a Finnish journalist and author who has written been writing crime novels since 1996, although only a few are available in English. ‘Darling’ is one of a series of novels he has written about the Helsinki police.

The plot is fairly simple, and involves the murder of a vulnerable young girl who had a rather dangerous lifestyle, which is only too believable. The investigation by the police is only part of the narrative, a news reporter and the lawyer of the man accused of the crime also try to find the truth of the events which took place in the girl’s flat.

It wasn’t the most gripping book I’ve ever read, but I kept reading, and found much that made me think I would read more by this author. There were times when the language wasn’t quite right… as if the translator slightly missed the right word, and this was a little irritating, but I could ignore it.

However, what I couldn’t ignore was the very sudden and wrongly paced ending, and a very disturbing and what I thought was gratuitous episode. It wasn’t that the events were unbelievable, sadly they were only too believable; it was the hurried and careless way it was written, which instead of being a powerful and affecting and effective conclusion, was just rather repellent and in a peculiar way annoying. I really did feel that the writer had rushed to complete the novel; a reviewer commented that they thought the ending was ‘contrived and predictable’… contrived definitely, but maybe unsurprising rather than predictable. The same reviewer suggested that the sudden flurry of barely described action was to try and quicken the pace of a slow story… maybe I wouldn’t be as harsh, but I do agree.

As a writer I work really hard on all aspects of my books, but the beginnings and the endings are so very, very important. Reading this book is a good lesson to me… I will give Jarkko Sipila another try, but will also look for some other Finnish writers too!