While writing about chafing dishes last week, those fashionable table cooking accessories so popular in the first three decades of the twentieth century, I mentioned the recipes I had found in the little 1930’s Brown and Polson cookery book, ‘Light Fare Recipes for Corn Flour and “Raisley” Cookery’.

One was for the mysterious Eggs á la Cublet; I can find no mention of such a dish anywhere, apart from the Brown Polson connection. There are ‘cubelets’ meaning little cubes, and there is a modern slang term not often used meaning an attractive young woman. I think Brown and Polson’s chef must have made it up, giving it a french sounding name to make it sound more interesting. I can’t even find anyone with the name Cublet, or anything like it, apart from Emily Cublet who was born in 1907, and Pavnell Cablett from 1595… There were two other Cabletts, who lived in Edmonton in 1881, Grace and Theodosia Cablett who were school mistresses… But no Cublets…

So, basically this is a dish of eggs poached in a white sauce; a couple of things strike me, apart from the image which spontaneously springs into my mind of a cook wearing a blazer, rather than the cook cooking with a blazer which is a small pan fitting inside a larger pan of hot water…   – it is supposed to serve 4-6 persons, but there are seven eggs… does that mean one poor guest only has one egg as the other three scoff two? I would also worry that the first egg into the sauce would be over cooked by the time the seventh one had been cracked into a saucer and carefully slid into the pan.  I hope the kitchen has a toaster otherwise keeping an eye on seven pieces of thin bread toasting under a grill might be difficult while keeping an eye on the eggs. I would want my cheese very finely grated otherwise I’m not sure it would melt over the saucy eggs in three minutes… and also what sort of biscuit would be toasted? Obviously a savoury one, but is it something which we no longer have?

I can imagine this as a comforting supper dish, but I’m not sure I would actually like it… I think my husband might though, as long as he had two eggs! Maybe I should try it and see.. 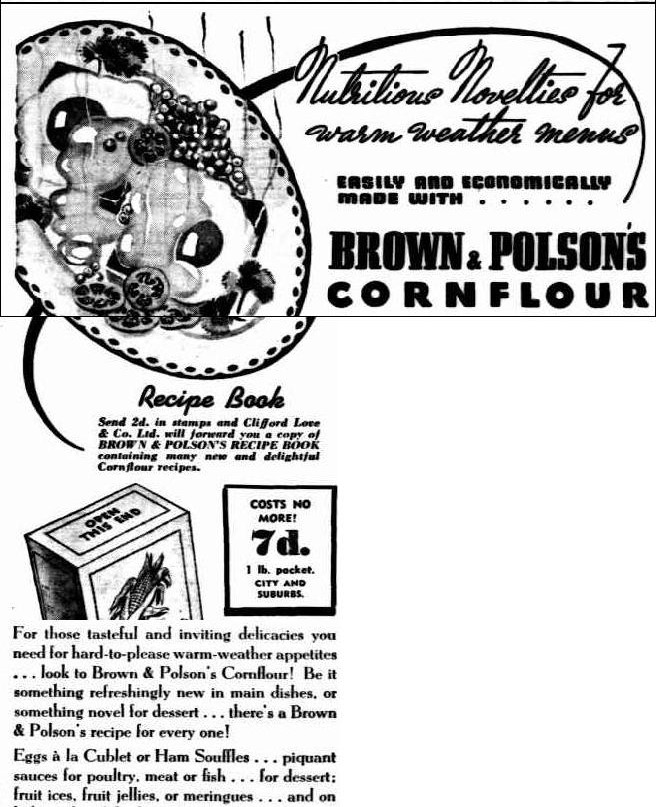