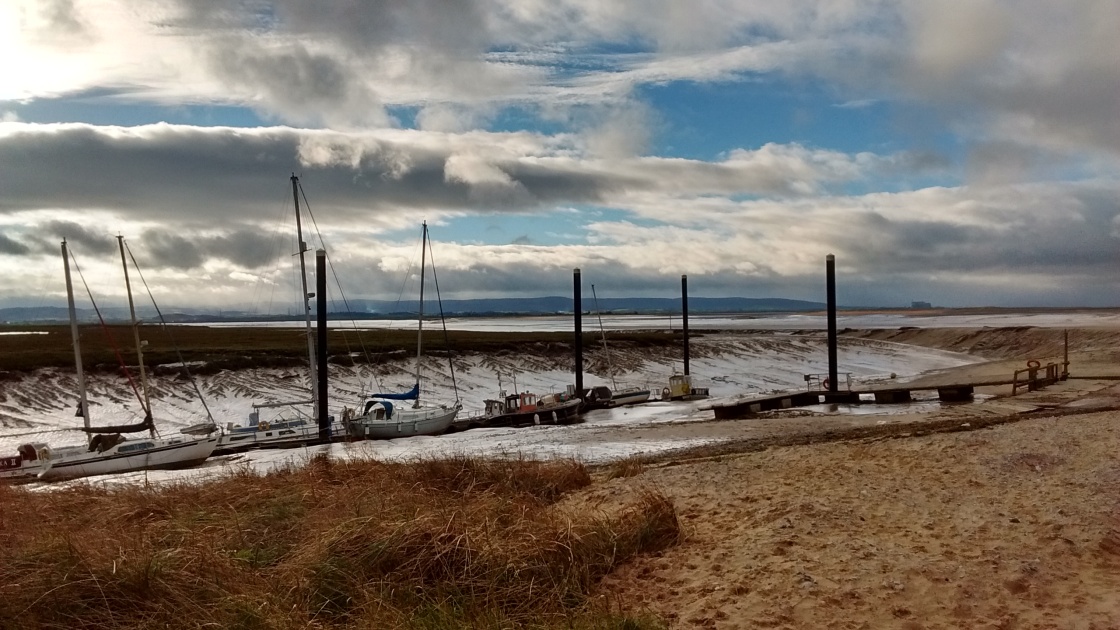 Writing a book and writing

I read a book recently which was written by someone who is a professional journalist and writer; it’s the first book they had written, although they had published a lot of other pieces in newspapers, journals, magazines etc. I have to say I read the book all the way through, it was a page turner; it was very well written, and descriptions of the scenery were particularly good and convincing.

However… and I guess you knew there would be a ‘however’, the actual story was unconvincing and unbelievable, the characters, and their names, didn’t ring true and didn’t read as ‘real’ people. The whole plot was preposterous, to be honest. An element of the story was a local scary legend, but it wasn’t scary at all and if the reader didn’t know the legend, it might all seem a bit silly and baffling – and also, there was no real point in it being there. It added nothing to the story except an unconvincing death. There were little things which annoyed – no young women use powder compacts any more for example, people are on their phones all the time so the characters would have all been in contact with each other,  and there were other anachronisms.

The story was a police procedural; I’ve read dozens and dozens and watched dozens and dozens on TV, so although I have nothing to do with the police I could tell that a lot of what was described was just wrong, incorrect and impossible. In fact I checked to see if the story was set in the past – it was more like a 1970’s police force than a modern one.

So… I read it all the way through, even though I was so unconvinced by it, because it was well written – and I just thought the writer would have been better writing a novel about something she was familiar with – WRITE WHAT YOU KNOW!!

Previously, I read a series of books by another writer who had worked in a completely different field before going into novel writing. These too were police procedurals, and this time, although I’m sure an actual police officer might see mistakes and errors, on the whole they did ring true. The story lines were intriguing – both the personal ones of the characters and the murder plots. The characters were just about believable, and again, the descriptions of the area (which by chance was the same part of the country as the other author above) were very good. However… and yes, there is a ‘however’, the stories weren’t nearly as well written, so at times I felt as if I was plodding through – but I did plod through, and in fact read several by the same author, which did become less ploddy.

The upshot is, that I would read other books by the first author if they weren’t crime stories, and I would probably read more by the second author. What this demonstrated to me was that just because a writer can write really well, doesn’t mean they can actually write anything and everything – and someone who is coming new to writing might be able to complete something, but it’s likely to be a bit rough and unpolished, and only practice, practice, practice can improve that.

I’m setting myself up here… but if you have comments to make on any of my books, kindly criticism is helpful and welcome! Here is a link: