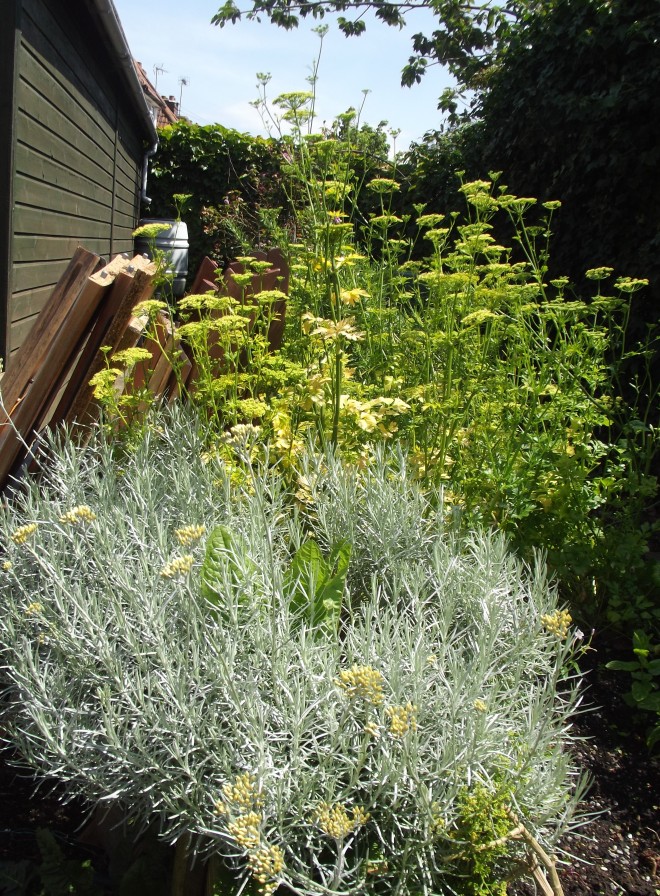 I don’t actually like mint sauce… in fact, apart from pickled onions and a good salad dressing I’m not that keen on vinegar; however, I do like tradition, especially traditional food, so as we are having lamb for Christmas Day (turkey on Boxing Day when all the family are together) I am going to make some mint sauce. I also have to say I am hopeless at making it and usually buy a jar – I know it might seem impossible not to be able to make it when it is just mint and vinegar and a bit of sugar, but there you go.

We have bought some mint (the plants in the garden have died) and I am looking for a recipe which might be more successful, and found one which sounds OK on the BBC site:

However, Mary Berry, the queen of baking and other coking has a different idea:

Meanwhile Wikipedia has a whole different take on it:

Mint sauce is a sauce traditionally made from finely chopped peppermint leaves, soaked in vinegar, and a small amount of sugar. Occasionally, the juice from a squeezed lime is added. The sauce should have the consistency of double cream. In British and Irish cuisine it is traditionally used as a complement to roast lamb (but usually not other roast meats) or, in some areas, mushy peas.

Does peppermint here mean ordinary mint, garden mint? I like the idea of lime juice but I’ve always though mint sauce should be runny, not thick like double cream…

Mint sauce can be used in some recipes in place of fresh mint. It can be eaten on toast or bread, and can be added to yogurt to make a mint raita. “Sweet and sour” sauces such as mint sauce were common throughout Medieval Europe (with the use of mint being more common in French and Italian cuisine of the period than that of the English)

I’m not sure I would like mint sauce in place of mint… too vinegary for me, and mint sauce on toast sounds quite unpleasant to me!

I might practice mint sauce before Christmas Day, just to make sure it is edible and not disgusting!

By the way, my featured image is of our herb garden, rampant in the summer time, but no mint visible – there is some there, I assure you, hidden behind the curry plant!

Articles about language, history, culture, art and Greece in general.