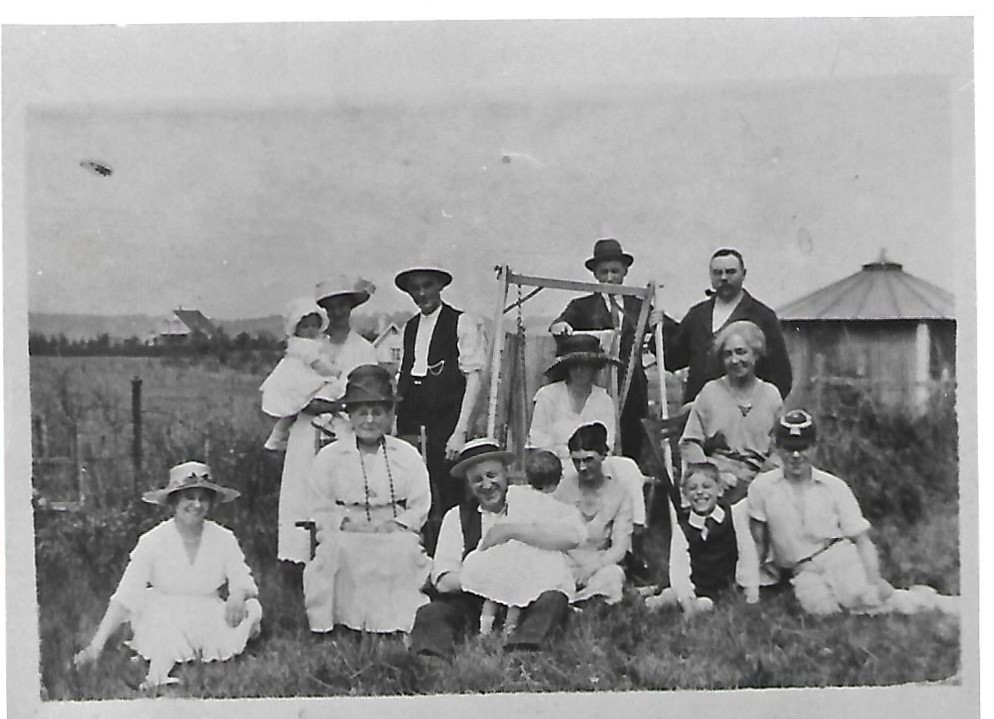 Yesterday, our February get together for the family history writing group I lead, and the windows were open and people were arriving in shirtsleeves! Wonderful weather, of course… but slightly worrying. This time last year the beast from the east was with us, schools closed, no-one venturing out unless they had to, and inches of snow everywhere, even in sunny Weston.

As usual, after our introductory conversation – this month about change, change we have experienced and changes in the lives of our past families we’re investigating – everyone shared what they had written and I must say I was thrilled at their results… Only one of the group would call themselves a writer, the others are family historians who are trying to find a way to tell the stories of the ancestors… however, having listened to their latest writing I’d call them all writers..

One of the group had inherited a treasure trove of letters from her uncle to her mother while he was serving abroad during World War 2. What an absolutely amazing archive – but what to do with them so others in the family could access them without having to read them all. Maybe some would like to do just that, but others who aren’t keen on reading but interested all the same need to have them made accessible. At the beginning we talked in the group about different ways she could do that – write it as a creative narrative either from those on the home front, or from uncle’s point of view. They could be transcribed with notes and explanations… What our writer has done is use the letters to tell the story but only quotes from them, and only using those which progress the story of his war service. This allows research to be included, and background details of the family and what was happening on the home front. Even though none of us know the family, it’s really fascinating.

Another family historian was convinced she had no imagination. She had an intriguing ancestor she had been researching for many years, a woman from a humble village background who somehow rose through society during the nineteenth century until she was living with her third husband in an exclusive part of London, and also spent some time in Paris with him. Our writer said she hadn’t the imagination to tell her ancestor’s story, but, I said, she did have the imagination to tell her own story of her research and genealogical detective work. This is what she has done, and with increasing confidence; her story has mystery, humour, dead ends, unexpected turns of events, and not only tells her ancestor’s story but demonstrates that she can write!

We’ve also heard about two brothers, miners, who left the pits to go to the battle front in the 1st World war; they left home, and left their families – one wife had eight children and had to go to work, leaving the eldest child of fourteen in charge of her brothers and sisters. There’s somewhat of a puzzle – miners were in a reserved occupation, but these two left their families… patriotism, a search of adventure, or to have a break from domestic life, crammed in a tiny cottage? How to tell the tale? This writer actually began to imagine the story – as a story, and wrote about the two men walking away from home on the two-hour journey to sign up. The story is growing and growing – all based on documentary evidence, but with a creative presentation.

The other member of the group who has already written many stories of her own and her parents’ lives, has now begun to tell the family story of two friends, who after the war had a struggle – as many did, to find accommodation when a baby was due to arrive. The writer followed the couple’s story and pulled it together so it wasn’t just a list of facts but something engaging and interesting.

I must say, I’m very proud of the group, and can’t wait to hear what they bring next time, the further adventures of their family, thinking about moments of change.