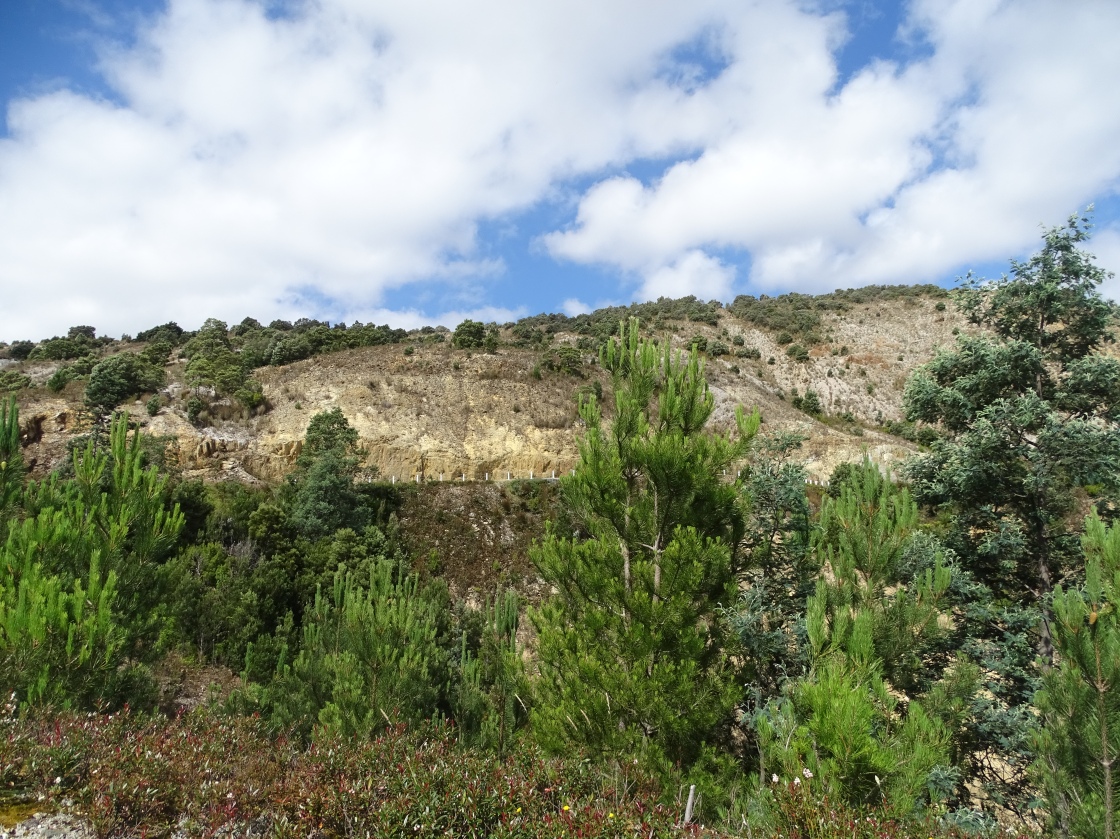 Five years ago exactly I was reading ‘The English Passengers’ by Matthew Kneale, and now I’m reading it again. I read it the first time for my book club, and five years and two other book clubs further on I’m rereading it. Yes, I now have three book clubs, and this afternoon it’s the history reading group where we read and discuss fiction, non-fiction and anything in between which is to do with the past.

Since reading the book for the first time I have been to Tasmania so reading it again gives me an extra insight into the book which is partly set there.

For our book club this week we were reading The English Passengers by Matthew Kneale; it had appealed to me when it was first published as part of it is set in Tasmania where my family lived between 1839-1880. However, it had slipped off my mental reading list until I suggested it for our Sunday book club (and then forgot it was me who had made the suggestion!

The basic outline of the plot is a voyage from England in the 1850’s to Tasmania; the passengers are embarking on a scientific and religious expedition. The scientist wants to gather artefacts and ‘specimens’ from Aboriginal people in order to prove his theories about race, the main one being that Saxons are superior to every other race and an order can be established with the white Saxons at the top and the black native peoples at the bottom, and Celts, Normans, Slavs and others ranged in between. The vicar wants to prove that the Garden of Eden really exists and can be found in Tasmania. The third passenger is a young botanist sent halfway round the world by his disapproving parents because they don’t know what else to do with him. The captain and the crew of the ship are Manxmen with their own reasons and agenda for the voyage.

The other half of the story is that of the people living in Tasmania; the Aboriginal people who are driven to the brink of extinction by the brutal and almost genocidal policies of a British administration are the backbone of the narrative. The convicts who are housed on the island are treated with appalling cruelty and it is uncomfortable to think of the punishments inflicted on these people… but in most cases it was the same punishment which would have been inflicted to them back ‘home’ in British jails. We should not always be proud of our history.

The story of the voyage of the English passengers, and their experiences when they arrive on the island are paralleled by that of a half white half Aboriginal man, who we follow from childhood, along with his family as they struggle to fight against the whites taking their land and murdering them.

What I have described makes this sound like a miserable and upsetting book; yes there is misery, and yes it is upsetting, but it is much more than that. It is a gripping adventure story, it has laugh out loud humour (just wait till you get to the wombat part!) it is extremely interesting, bringing a period of history vividly to life; it is interesting in the other things which are described, nineteenth century ships and how they were sailed, fanatical religious beliefs of the time, weird scientific notions, the life of Aboriginal people…

The story is told by many narrators through diaries, letters, reminiscences, but rather than distancing or confusing the reader, it brings the narrative vividly to life and the many characters are distinct, memorable and realistic. It is a gripping story, a page-turner, you want to know what happens, you want to find out how the various dilemmas are solved, and if the neat ending is a tiny-weeny bit contrived, it doesn’t matter because it is a satisfactory ending.

Unusually, it is a book I want to read again because there was so much in it and it kept me reading so avidly that I think I may have missed some of the detail. So, there we are… I really recommend this book, it will make a great impact on you, and you won’t forget it!