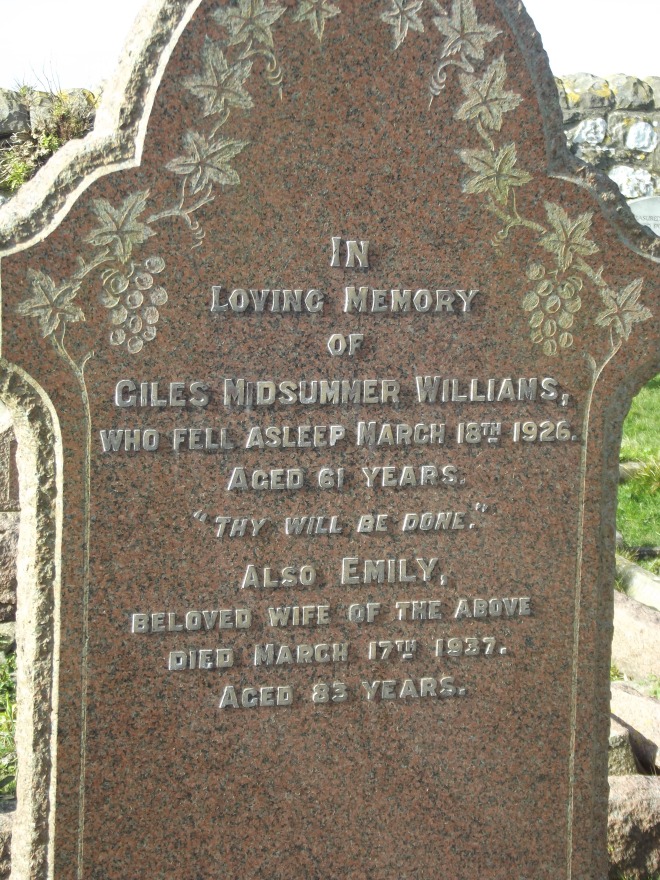 The things you hear in bookshops

We were visiting a favourite bookshop in Taunton. It has a large selection of old children’s books and i am forever searching for a couple of lost books from my childhood. I had kept all of them until i was in my twenties until a friend was looking after them while I moved to London, and i never managed to get them back. It wasn’t just my childhood books but everything, including a full set of Agatha Christie, and many more which I now have forgotten.

As i have mentioned here several times (in the hope that someone might know which books I mean) there were a couple of favourite books, the titles and authors of which i have forgotten. One was about a young girl who went to stay with relatives who lived near a lighthouse. She became friendly with a young lighthouse keeper called Ben, who turned out to be a smuggler – heartbreak! The other was a magical one about an old car attached to a caravan with the number 1 YAK, or YAK 1, and it actually turned into a real yak which took a group of children on an adventure.

Back to the bookshop. There was an elderly gent with a long curly white beard, a hat and a stick, looking like Father Christmas in civvies and he was talking to the bookshop keeper. I am sure the old man said “My middle name is Death…”  He went on to say that other members of his family had it too, and indeed his sister always used it, but he only used it as a middle initial, D. He said he always knew there was trouble if post arrived for him and his name, was in full, including Death.

Had I misheard him? I don’t think I had, it wouldn’t have been amusing if it was a name like Derek. Will he appear in one of my stories, although it’s an interesting and unusual name, I think not!