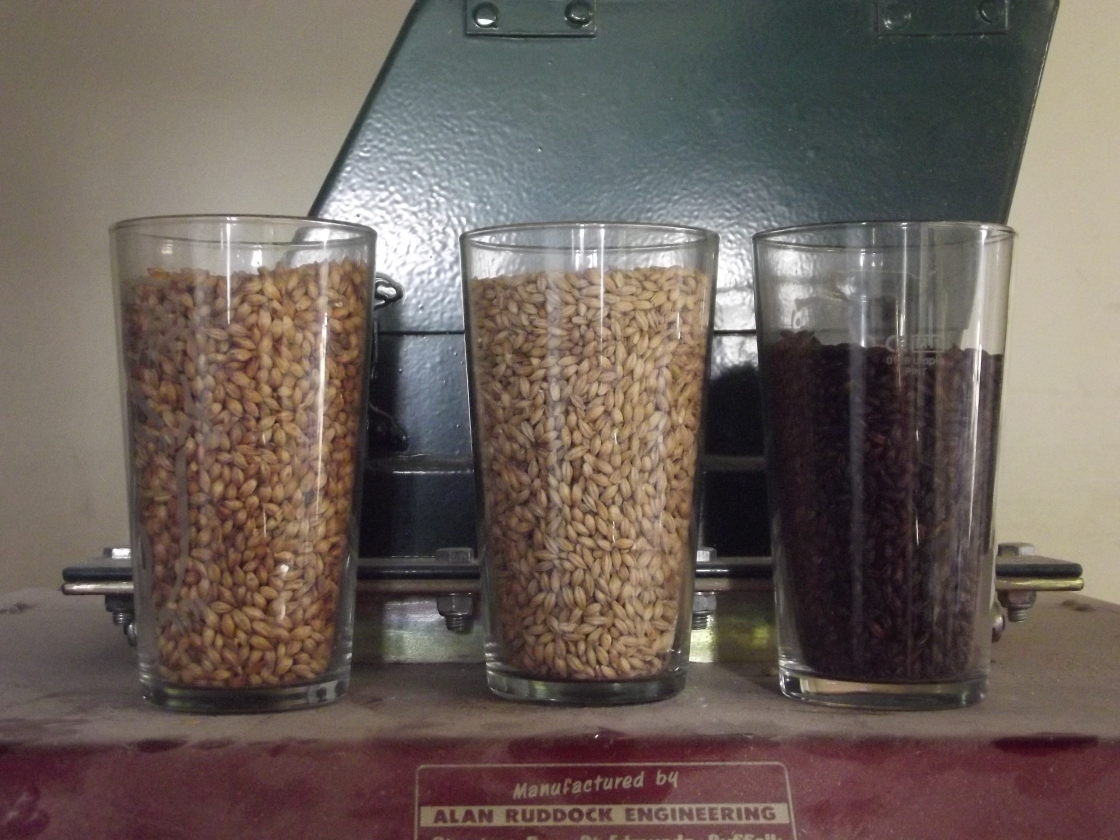 It’s interesting to look back on what I’ve written in the past here. Here’s my entry for four years ago today, 27th June, 2016:

We paid a rather flying visit to Wadsworth’s brewery in Devizes; we had hoped to go on a tour and see the dray horses still used to transport the barrels, but we were a little late after an exciting day doing other things.

We were able to look round the reception area and the shop, and there were a lot of interesting things on display,. all to do with the brewing industry. There was a glass fronted cabinet full of old tools, and it took a moment to work out what they might have been used for, not individually, many were too obscure for that, but as a collection I realised they must have been used for making the barrels, a skilled craft. The craftsman who makes them is a cooper.

We think of barrels as containers for liquids; in the past they were used for transporting many other things safely and securely… thank of the barrel of apples on the Hispaniola where Jim Hawkins hides and overhears the mutiny being planned in Treasure island!

In the days before plastic and lightweight alloys and metals, barrels were very useful; fish, meat, vegetables, fruit could be dried and salted and kept in barrels – either in a domestic situation or to transport them. Some food items were made in barrels, such as sauerkraut which was fermented and then kept.  Fragile items such as eggs could be transported safely in barrels on wagons and carts, with a natural packing material such as straw.

So, going back to display in the brewery, here are different the tools the cooper would use:

2020 update – last year we visited Wadsworth’s again and this time we went on a tour of the brewery which we thoroughly enjoyed; we stayed over in Devizes and fell in love with the beautiful town and plan to go again soon, when we’re able to go somewhere that is!!