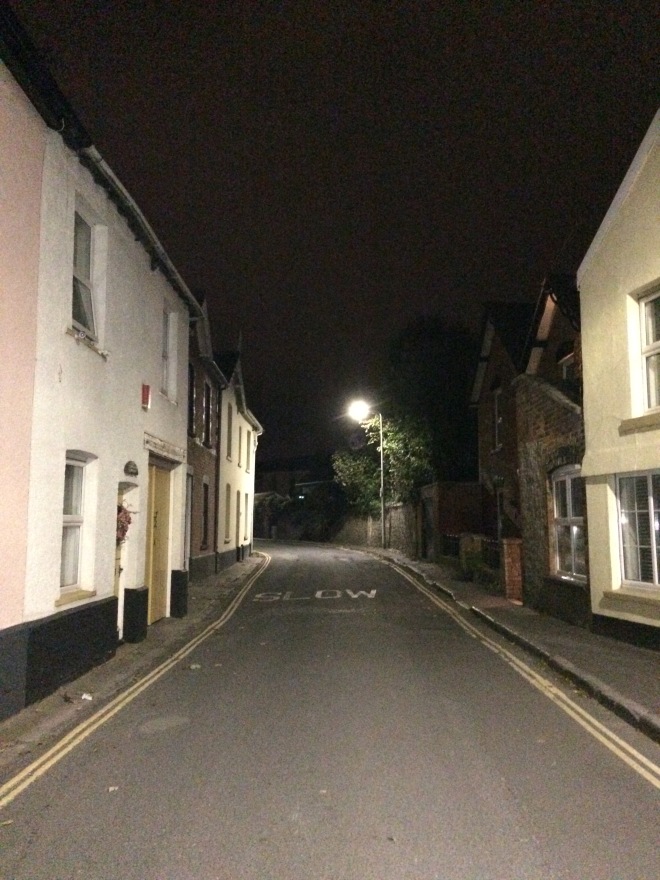 True stories, short stories and stories for children by LoisOctober 2, 2020

I’m sure every day we make decisions or choose one thing over another, say yes instead of no or no instead of yes, accept or reject, and mostly it’s very small things. Another cup of tea? Walk this way home instead of that? Listen to this programme or watch another, buy a blue shirt instead of a red dress… These small decisions usually have no other consequence. Sometimes  a yes instead of a no night have led to a very different outcome.

It was many years ago and Livia was involved with a person who though perfect in many ways, in personality, sense of humour, interests, had one major aspect to his situation which made him absolutely the wrong person to be having a relationship with. It was doomed to failure, but Livia was – and is, the sort of person who did not take commitment lightly, and was blind to why she was utterly foolish in being committed to this person. As you might imagine, it did all end in many tears. On the other hand, if it hadn’t failed then Livia would not have ended up living the happy and wonderful life she did years later.

It was one perfect summer night, the air was still and warm, with just the slightest breeze to make it pleasant. They were at a pub far from either of their homes, and Livia was waiting in the garden for her drink. She stood leaning on an old wooden rail looking over the moonlit bowling green. There were trellises all about, with roses rambling over and through, scenting the night air with their perfume. There were lights at various points but Livia stood in the shadows just enjoying the peace, and ignoring the disquieting voice of reason which whispered in a corner of her mind.

She was aware that someone else was leaning on the rail further on and sensed they had turned to look at her. She couldn’t make out anything about them, and no doubt she was similarly in the dusky darkness.

“Hi, it sure is a beautiful evening, isn’t it,” a polite American voice gently remarked.

Livia replied that indeed it was, perfect, in fact.

“This is such a nice old pub, it is very old… isn’t it?” he asked after a few moments.

“I believe it is, I think it might be the oldest pub in the area – but I might be mistaken. It is very, very old though!” he sounded such a nice man, young like she was then, that she continued the conversation, conscious all the time that her friend might return, and oddly thinking… thinking that this stranger sounded so… well… so nice…

There was a comfortable silence, and then he asked, as she thought he might, if he could perhaps buy her a drink.

“I’m so sorry, I’m with someone…” she replied, genuinely sorry. He in turn apologised, thinking perhaps that he had been intrusive, or impertinent. She assured him that it was ok, that it was just that…

“I haven’t embarrassed you?”

“Goodnight, and thank you…”

Their relationship continued, and for too long after it was finished she could not get over it. And from time to time she thought back to the unseen young American hidden by roses by the bowling green that summer night.