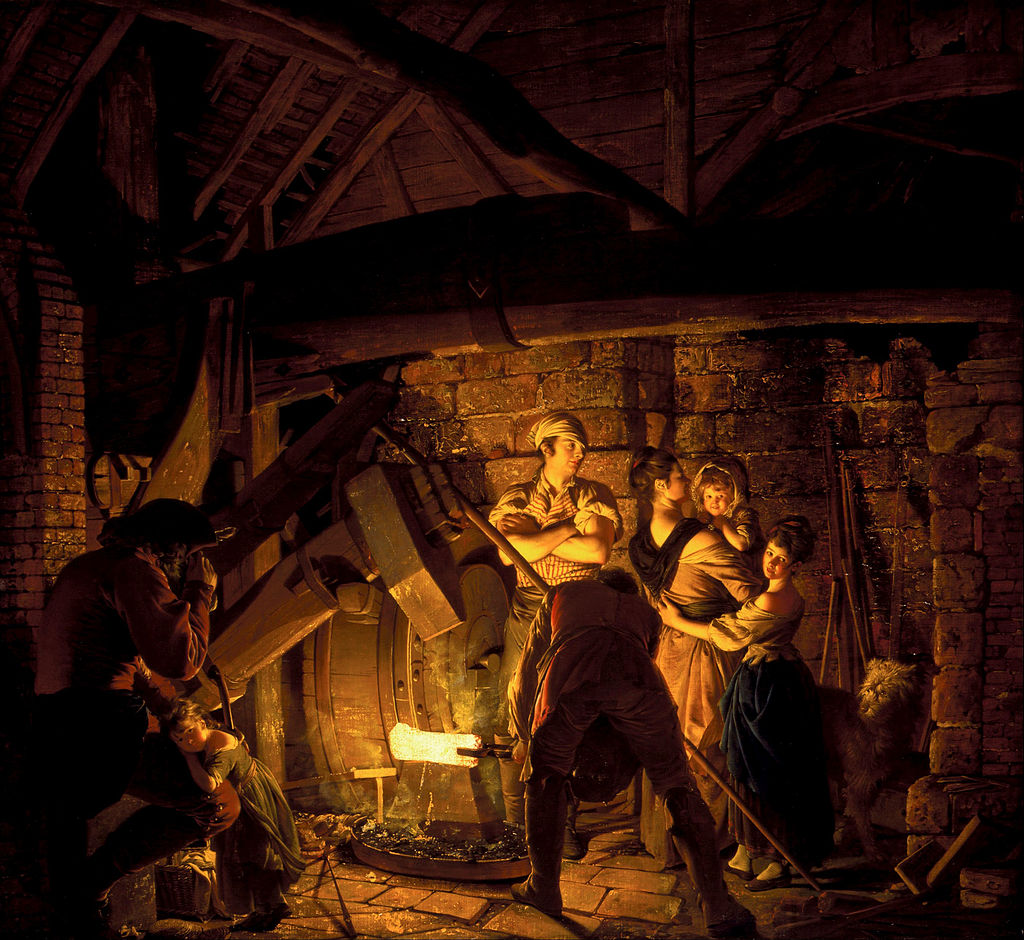 I have posted a couple of times about occupations in the past;everyone knows what a blacksmith is, and there are many stories, legends and myths attached to the blacksmith with his ability to use fire to change one ting into another. There is something mystical and magical about smiths, although to see one actually working it seems that it more to do with muscle and skill and power and technique than anything from another world.

In early times when people first were able to change basic ores into usable materials it really must have seemed like a magical and mystical process. Copper, bronze, iron, silver… Wayland was a Scandinavian smith but he crops up in very early mythology as Weland; Völundr, Velentr, Wiolant or Wēlandaz and appears in many Scandinavian and Finnish stories and legends

So to return to census material, from the first censuses when occupations were recorded there were the blacksmiths; they weren’t all shoeing horse, they did so much more from forging weapons and tools to making much larger items.As well as the blacksmiths were the whitesmiths, they worked in tin and other light coloured metals including pewter. Blacksmiths worked mostly with hot metal, softening and shaping the ore to what they want. However, whitesmiths  work for the most part with cold metal, although actually they may use a forge to initially shape the basic ores.

It is interesting to follow a family through the nineteenth century and see how the family business might progress from blacksmith to whitesmith to metal worker to plumber to electrician. This to me seems an argument for the census to continue, not for the present government and administration to collate out information, but for future historians to understand our society.