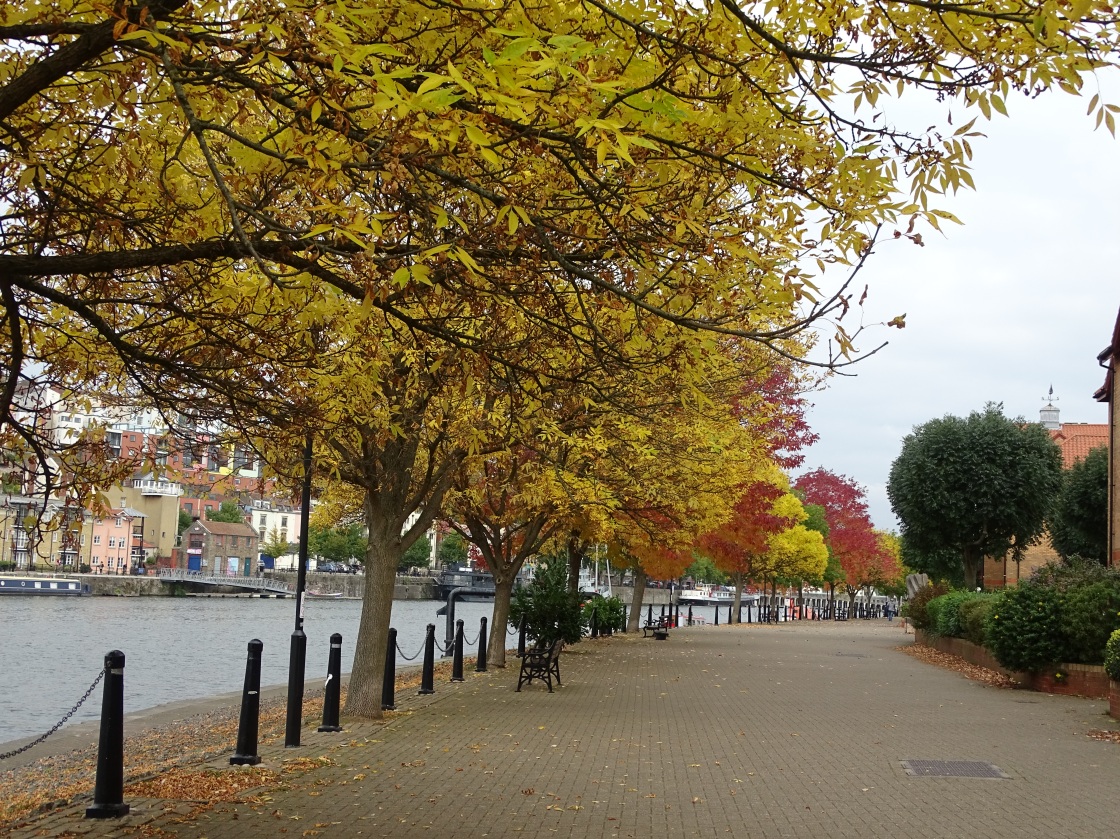 This is the treacherous month

A little something I have shared before:

Helen Fiske is a poet and novelist of whom I know next to nothing; I had not even come across her name before today… however, I found this poem about autumn, about November, and although we have another sunny autumn day today, I’m sure we’ll have more typical weather before too long.

Helen Fiske was born in 1835 in Massachusetts, the daughter of the amazingly named Nat Welby Fiske and Deborielle Waterman Vinal. I can’t help but reflect that I am often criticised for the unusual names of characters in my books, but in real life real people have much more extraordinary names.

Helen’s life seems marked by tragedy, her two little brothers died at birth, her mother died when she was only fifteen, and her father died when she was eighteen. She married a Mr Hunt when she was twenty-two and had two sons, one died as an infant in 1854, when Helen was only twenty-four, her husband died in 1863, and her other son died as a teenage boy in 1865. Helen married again, in 1875, a Mr Jackson and she took his name, and was quite irritated when her first married name remained attached to her and she was widely known as Helen Hunt Jackson.

She became involved in trying to draw attention to the dreadful plight of the native American peoples, many of whom had been moved hundreds of miles from the own homelands to ‘reservations’ and ‘territories’. She is most well-known for her non-fiction book called ‘A Century of Dishonour’ and  her novel ‘Ramona’.

Here is a less controversial piece by her:

This is the treacherous month when autumn days
With summer’s voice come bearing summer’s gifts.
Beguiled, the pale down-trodden aster lifts
Her head and blooms again. The soft, warm haze
Makes moist once more the sere and dusty ways,
And, creeping through where dead leaves lie in drifts,
The violet returns. Snow noiseless sifts
Ere night, an icy shroud, which morning’s rays
Will idly shine upon and slowly melt,
Too late to bid the violet live again.
The treachery, at last, too late, is plain;
Bare are the places where the sweet flowers dwelt.
What joy sufficient hath November felt?
What profit from the violet’s day of pain?