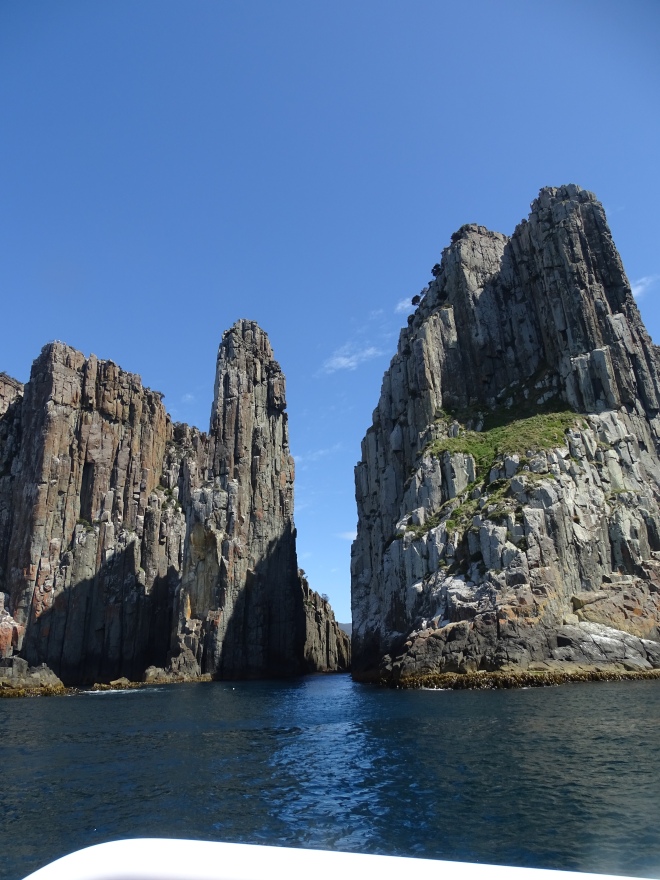 It’s the penultimate day of my self-challenge to write a post a day for thirty days from a list of random titles/subjects. Today, the last but one and it is…

In theory I know when coming out of a door in a familiar place, or a lift, I know to turn this way to the shops and that was to the toilets, or this way to the exit not that way. If we’re staying in a hotel, back in the days when we could, I know in theory which way to turn coming out of our room to end up at the lift/the stairs/the bar/the exit.

In theory I can look at a clock face and see that it is a quarter past eight, or twenty to five.

In theory I know which way to turn the knobs on the gas cooker to turn the gas up, or turn it down, to make the oven hotter – or not.

I know all of these things, and mostly I do turn left when I want to go left, turn the tap full on when I want more water, lower the heat under a pan. I do these things mostly, but sometimes (especially when I’m driving and someone is directing me) sometimes – and often enough to be annoying and frustrating, I do the opposite of what I mean to do. However, it is the left right thing which has most impact on me.

People say ‘you write with your right‘, or put your hand out straight, fingers together and then stick out your thumb, and  one hand shape looks like a letter L. I know left from right, I don’t need to say I write with my right or stick out my left thumb to make an L for left – it’s the spontaneous, the automatic where it is a problem. In theory this isn’t a major problem for me, it’s a mere annoyance – except when it means I’ve burnt a pan because I’ve turned the heat up not down, or finding something isn’t cooked because I’ve turned the gas down, or sprayed the kitchen with water because I’ve turned the tap full on not off. It’s a problem when we’re going somewhere and I take the wrong turning, right not left, left not right and we get lost or late. It’s a problem when I stop to ask for directions and get in a muddle over what someone has told me and whether I’ve remembered it correctly because I have a picture in y head of which way to turn or which side of the road a house or building is.

In theory this should worry or seriously annoy me… in practice I say, oh well, it’s one of those things, it’s one of my idiosyncrasies and accept I’m not going to change now. Worse things happen at sea, my husband says as we take a circuitous route to somewhere when I’m driving because I took the wrong turning. Yes indeed, worse things happen at sea.