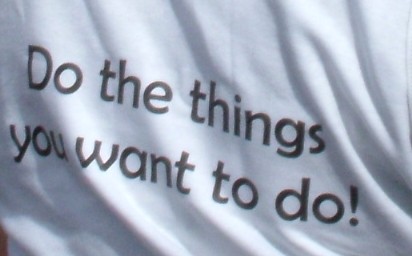 Went to the pub, did quiz

So tonight it seemed as if I was to be on my own at the pub quiz. The Boltons were self-isolating, husband as usual practicing on-line with the bad as one of their number was self-isolating, daughter was out with friends. I sauntered down and sat in our usual places, thinking to myself that I would join the group of women who usually appeared, or if not, join Nigel’s team,, or maybe Manchu’s, or if that wasn’t possible I’d sit on my own and be a team of one.

I’m very at home in pubs, and particularly at home in ‘our’ pub, the Dolphin, and quite happy to be there on my own drinking fine beer. SO when the Boltons weren’t able to come (self-isolating) daughter out with friends, husband at his weekly band practice, I was quite happy to be in a team of one. It seems to worry others more than me! However, Tas drifted in and wandered to the bar, and it was apparent that unusually they were a team of two. We called hello and I asked if tehy would like to join me, and they would and they did!

On one side of us was Nigel and his crew, on the other were the Am-drams, as usual full of fun and laughter. The quiz kicked off, and then, thankfully, daughter arrived with her young person’s knowledge of music, fashion, current events etc. It was such a fun evening, full of drama, laughter, infuriatingly forgotten answers, puzzlement,  and despite our brilliant brainwaves, we didn’t win. Nothing daunted, we started round two, and we were just as dim and forgetful as round one – however, we had a brilliant, hilarious time! We didn’t win either round of the quiz, but we had such a fun time with Tas and his chum! That’s the joy of the pub quiz, winning is immaterial!!