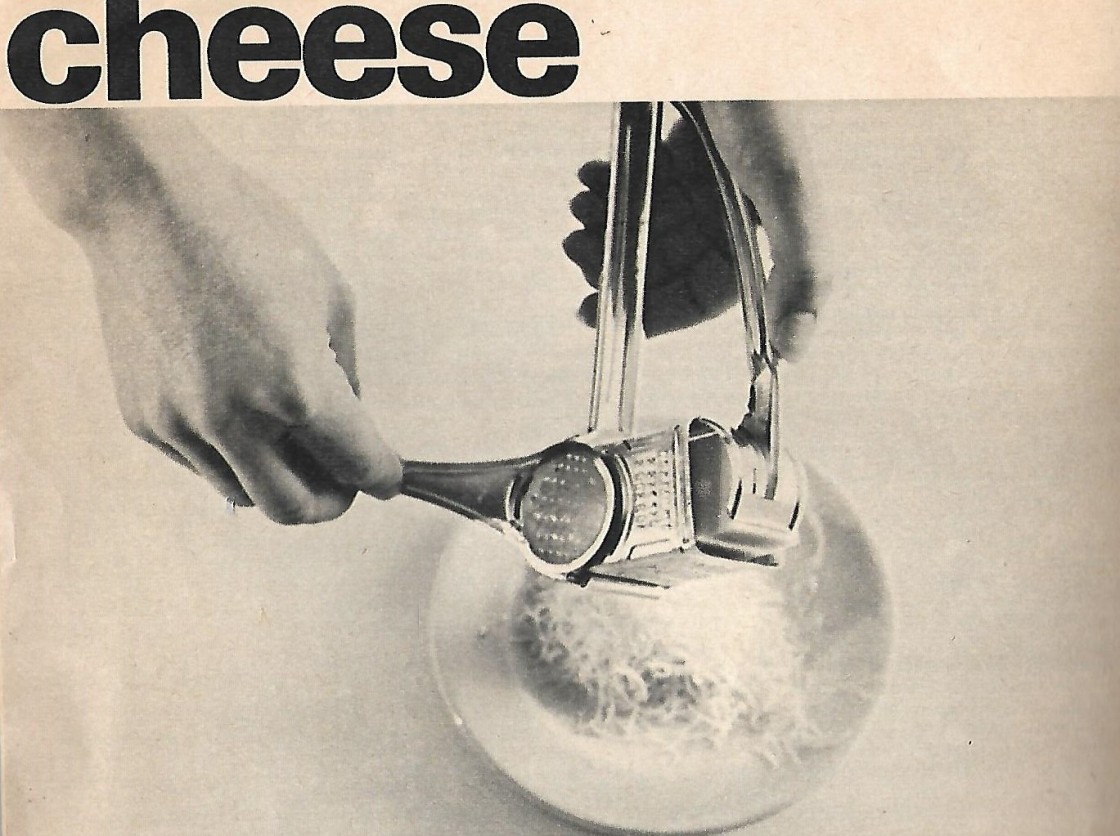 I’ve been looking through my old Constance Spry cookery book and came across a subsection about Welsh Rabbit – which is what Constance calls ‘the English version of a fondue’ but for lots of us its fancy cheese on toast. She has the basic recipe, then  Buck Rabbit, Quick Rabbit, Swiss Rabbit and Golden Buck. I have sometimes seen it written as rarebit, but if Constance says rabbit and Hannah Glasse before her, then surely rabbit it is.

This is what Constance says: Welsh rabbit is the English version of a fondue. The cheese used should be a dry ‘flavoury’ cheese. Ale replaces the kirsch, otherwise rabbit is made in the same way as fondue. Ideally it should be made on the table in a chafing-dish, hot toast and hot plates being provided and the rabbit poured bubbling on to them.

Her basic recipe is dry well-matured cheddar cheese, butter, brown ale, salt, pepper and cayenne, gently melted together and poured over toast. To make a Buck Rabbit slide a poached egg on top – I don’t really fancy that, melted cheese and egg? Not for me, thank you Constance. Quick Rabbit is made with boiling milk, the mixture poured onto toast which is then put under the grip to brown. Another variation is to spread anchovy paste on the toast first before pouring on the cheese – but again, I’m not sure I fancy that, cheese and fish? Not really, thank you