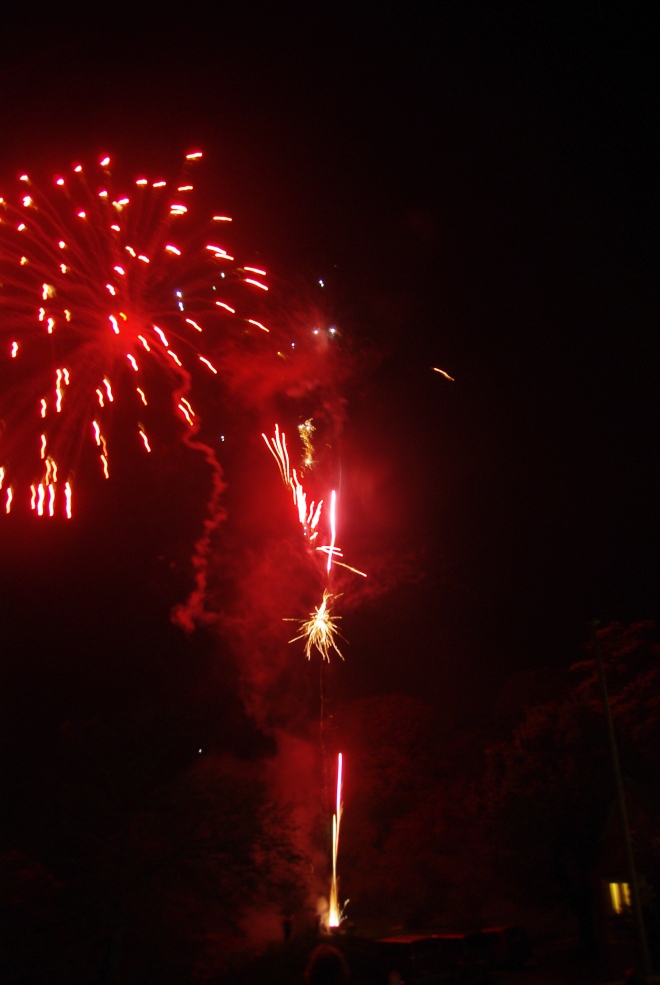 I mentioned that it was our writing group yesterday, and I shared my story for the given topic, ‘Plague’. I confessed how difficult I’d found it to think of something original, and how relieved I was to actually think of something! We had a great meeting, with coffee and biscuits to accompany the stories. As ever I was amazed at the variety of takes on the topic, how varied, how original and how well-written.

Here’s a resumé of my friends’ pieces:

I maybe haven’t done my friends work justice in my short summaries, but at some future point they will appear in our group anthology, which I will promote when it’s published!