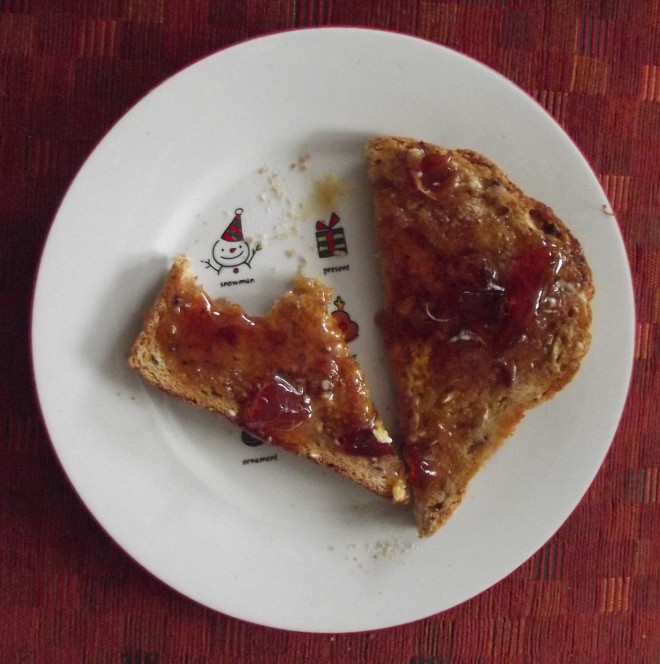 I’ve really enjoyed looking through the 1901 edition of The A1 Cookery Book over the last few days. Written by Helen N. Lawson, it was intended for inexperienced cooks. The recipes are set out in what for that time was quite an old-fashioned way with the instructions given and no separate list of ingredients. However, it’s very interesting, and the recipes, once put into the present day convention look straightforward and quite inviting – well, allowing for the difference in tastes between then and now!

As was often the case in books of that era, at the back are helpful hints for the housewife, but as the chapter is titled ‘odds and ends’ there are all sorts of things which one might expect to be among the recipes – fennel sauce, cherry jam, pease pudding – as well as instructions on how to clean things (brass trays, mirrors, water bottles) and of course, the old nineteenth century cookery book favourite, food for invalids (fish, meat jelly, minced meat) There are also instructions on how to make things such as paste for sticking, pot pourri, how to lard poultry or meat and alcoholic ‘cups’ champagne cup, claret cup and cider cup.

There are instructions, ”to make coffee’, ‘to bottle fruit or vegetables’recipes which don’t seem to fit anywhere else… such as this:

This recipe has me stumped – why do you need a recipe to make soggy toast, and why would you want to? It’s not marked as invalid cooking so maybe it’s just a light snack? Not for me thanks! My featured image is far more interesting – toast, butter and marmalade!