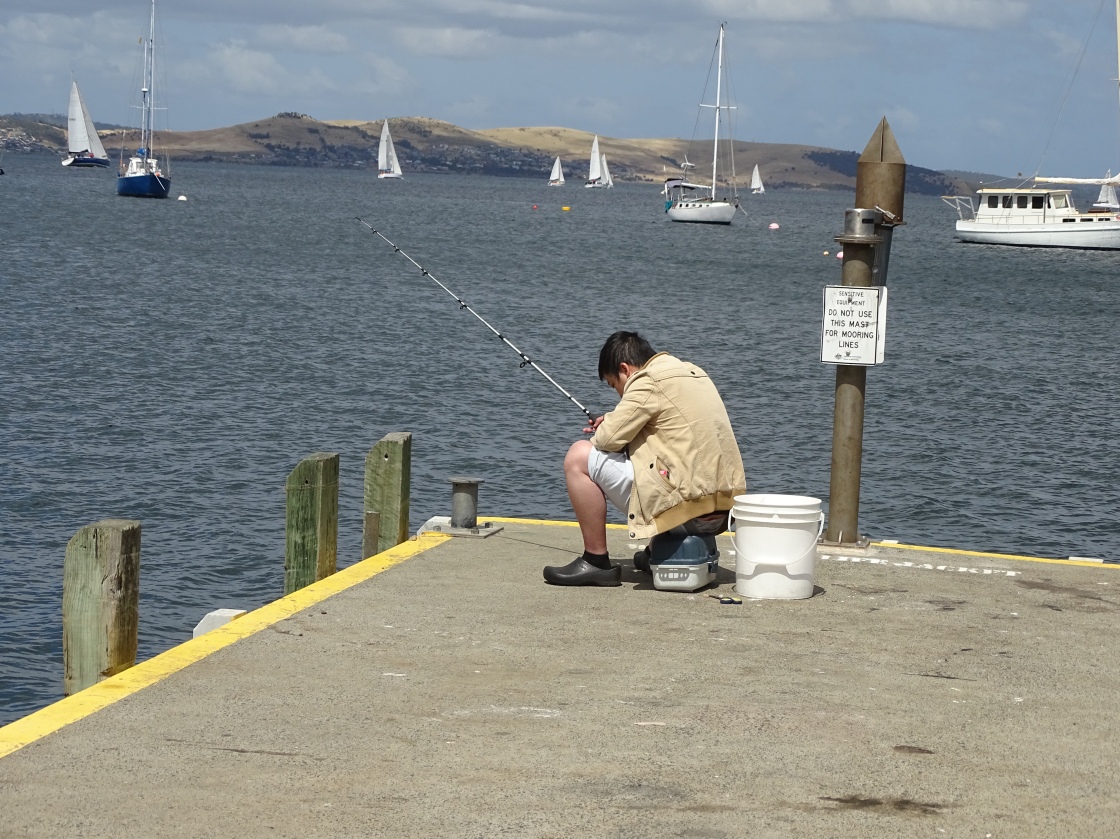 I was trying to write the word blokiness in something, and since spell-check queried it I tried to write blokeyness which it didn’t like either, and then I began to wonder where the word ‘bloke’ had come from. It’s the sort of word I just use, and maybe use frequently, but it such an ordinary word that I never even think of its origins. I decided to investigate.

I didn’t do very well. It seems to be one of those words, traceable back  a hundred and seventy odd years ago, but no-one can say for certain where it came from, apart from originating somehow in London. Did it come from the Irish bloc meaning block, or the Scots Gaelic, or maybe it was from Hindi, or Romany, loke, meaning man, and maybe it was originally bloak… There seems to be no consensus on it, or where it may have originated – London, the navy, the antipodes? It means an ordinary fellow, a chap, a man on the street, a guy in the pub, a regular, ordinary, unpretentious male person, it means, well, it means a bloke. Quite often the word is qualified, a decent bloke, a rough bloke, an old bloke, and of course, a typical bloke.

There are derivations such as bloke-ish and blokey, but one that I particularly like is First Bloke. The First Bloke is the husband or partner of an Australian female Prime Minister.

My featured image is of just an ordinary bloke who fell asleep while fishing.