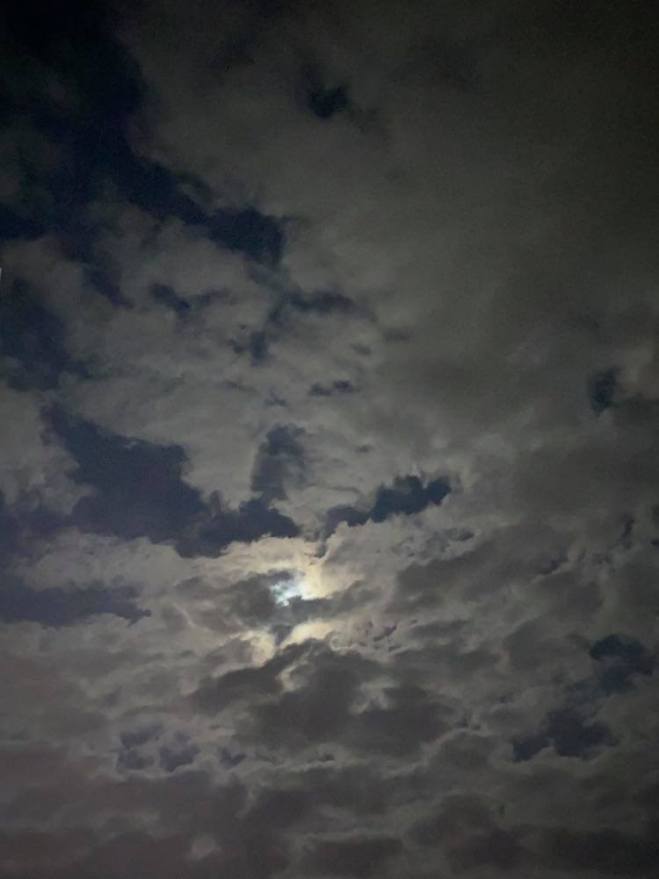 The woman they now knew was Cathy

Jay, a woman with a new identity is now living in the seaside village of Oxhope. It hasn’t yet been revealed why she is there, or what happened in her past that has meant she has had to start a new life, but she is beginning to come to terms – and even settle into it. She has begun to make some casual friends, people at the pub including two women similar in age to her called Emma and Gemma, but she is still cautious and wary. Out for a stroll round the village, she and Em coincide as a woman runs screaming from a cottage shouting that someone inside is hurt. Jay and Em rush inside and out in the back garden they see another woman lying half in the stream which runs past. Her blouse is pulled up and there’s blood everywhere. Em, who is a doctor,  tries to help as Jay calls for an ambulance and the police.
The story continues later on, in Em’s house.

Back in Em’s sitting room, the curtains now closed, lamps lit, Jay did indeed feel safe. She had misjudged people in the past, trusted when she should have been suspicious, wary and guarded when she should have had confidence. Now somehow with these two women she relaxed because they’d never asked more when she’d said she didn’t want to talk about her unhappy past, and had skated over details of her previous life.
Now they talked about this afternoon’s horror, the shock fading replaced by curiosity. Because she had not been with them Gem’s curiosity was objective, and although she repeated many of the questions the police had asked them, it was somehow a relief too goo over it in this safe situation.
In her previous life, Jay had undergone a similar process with her psychiatrist, to deal with the traumas she had been involved in. Now they were like dreams from another person’s life, rather than nightmares from her own.
Jay had told Gem and Em, as she’d told the police that she’d seen the woman they now knew was Cathy at Otterfest. They had been at the pub too but at that point they and Jay hadn’t known each other.
“I don’t speak to her, she just came and sat beside me on the wall,” Jay told them. “Being new to the village, I wanted to get to know people and smiled at her, but she was concentrating on the band.”
Jay had told the police this earlier, but although they’d taken notes, they hadn’t seemed very interested.
“She seemed in a really foul mood, glaring at the band –“
“Who was the band?” Gem asked, standing to pour more wine.
“I have no idea now, I thought at the time she might have been the ex of one of the guys, or maybe the woman singer had stolen her bloke, or something. No idea really, I was just letting my imagination run wild!”
“Like you do!”
“Like we all do!”
Jay laughed, and how nice that was, to be with friends and just laugh at silly things. She remembered her thoughts on that sunny and lovely afternoon, a dumped girlfriend? A resentful wife? A bitter fan?
She had a sudden flash of memory – of a man walking over to the woman, Jay had thought for one fearful moment he was coming to speak to her, but it was Cathy – except –
“Hey, Carrie, hey!” he’d said.
Carrie, not Cathy, she was sure of it!
“Are you ok, Jay?” Em asked – Jay had been saying something and stopped mid-flow as she remembered that sunny afternoon.
“I’m sure he said Carrie, not Cathy!” she told the two women.
Gem had been pouring more wine, now she stood up and stared at Jay.
“She spoke to me later as well,” Jay remembered. “I went to the bar, it was heaving, and I was standing next to her. She was pleasant and told the lad behind the counter to serve me next.”
“I don’t remember anyone from the pub called Cath or Carrie, and not that I was particularly looking at… at her, but I didn’t think I knew her,” Em said, and held out her glass for more wine.
“Facebook, let’s look on the Otterfest page and see if we can find her!”  Gem said.
“And the bloke who spoke to her,” Jay added. “And I think she knew someone in the band too!”