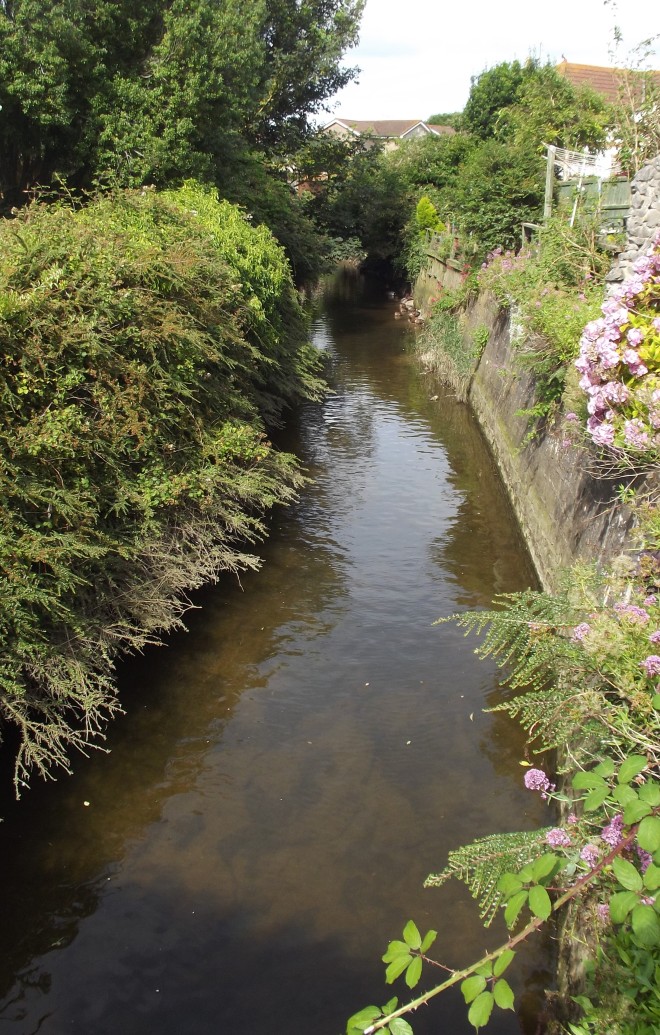 Jay, a woman with a new identity is now living in the seaside village of Oxhope. It hasn’t yet been revealed why she’s there, or what happened in her past that has meant she  had to start a new life, but she’s beginning to settle into it. She’s begun to make friends, including two women similar in age to her, called Emma and Gemma. Jay and Em bump into each other and moments later a woman runs screaming from a cottage shouting that someone is hurt. Jay and Em run through to the back garden where another woman lies dead, murdered! After the police have taken their statements the three of them go back to Em’s house, and Jay stays the night. The following morning…

I must be on the mend, Jay thought to herself – then had a second thought. She hadn’t been ill, why should she think that, ‘on the mend’? She slipped out of the comfy bed, small though it was, and pulled on the gown Em had lent her. Despite the horror of yesterday she realised she was smiling, she was on the  mend in a more profound way – on the mend from the past she had escaped – that she hoped she had escaped.
Downstairs was deserted but the early sun flooded into the kitchen through the open door and Jay found Em in the garden sitting on a rustic bench. Jay was instructed to make herself coffee or tea, and once equipped with a steaming mug she sat beside Em. They chatted sporadically, about how pleasant it was to sit in the sun, that Em would be getting showered and dressed and heading off to work, and fortunately her surgery started at nine so there was no rush. They didn’t talk about the distressing event from yesterday, except to quietly ask each other if they were ok. Jay did not mention what she had found out about the band which had played at the Fest, she would think about that some more… maybe do a little research.
Jay left with Em and walked the short distance home, calling at the paper shop for a few things. The cottage where the awful events had taken place had a police car parked outside, which caused somewhat of a blockage with the local traffic. Jay had wondered if there would be gossip in the shop, but there was no-one there except the friendly woman behind the counter. Would she make some remark about the incident? No, but maybe that was because Jay was still relatively new to the village.
Jay paused on the bridge over the rhyne. She could see where the dreadful events had taken place because there was a white tent in the garden.
“Hello there!”
Jay almost jumped, she hadn’t noticed the woman who had come up the path behind her. She was not someone Jay knew, but she greeted her pleasantly.
“Terrible thing, wasn’t it!” the woman exclaimed, almost gaily.
“I’m sorry?”
“The murder! That’s why that tent is there,” the woman continued, and her next question confirmed what Jay was beginning to guess. “Are you local? Did you know the victim?”
Press. This was the last thing Jay wanted.
“No, no, I don’t know anything about it. I’m just out for a walk,” and then thinking her lack of curiosity might seem odd, she mumbled something, a murder, how dreadful, oh that’s shocking!  She shook her head, murmured a goodbye and wandered off along the path.
All she wanted to do was to go home, back in her house, lock the door, become anonymous, but she walked past her little home and strolled down the road – she would go and sit on the beach and hope she would be left alone.