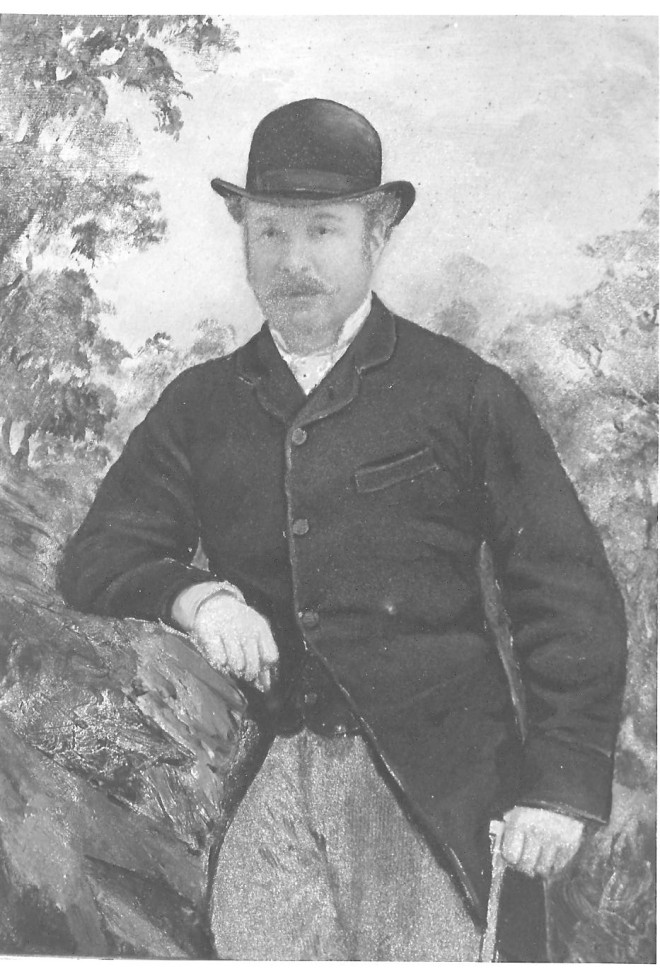 My dad was a scientist; his particular field  was biochemistry and he was an analyst working at what was then the cutting edge of experimental research where he even had to blow his own specific glass instruments to get what he wanted. He had the attitude of a scientist to most things; however he was always ready to be open to saying he could not offer an explanation for something. There was pleasant summer night when he and my mum and our neighbours were standing in the garden at dusk, just chatting, when they all saw  a bright object shot across the night sky at a low level, stopped, remained stationary for a few minutes then shot off at incredible speed in a completely different direction. He grew up as a country boy so he knew the night skies well and he could offer no logical or scientific explanation for what he saw. A UFO? A secret US spy-plane (in East Anglia we were near a lot of US air bases)  or was it something else?

Another thing he believed was that there must be some sort of way of inheriting memories, actual memories, in some away. He would have been fascinated by the report I read in the paper yesterday:

Memories can be passed down to later generations through genetic switches that allow offspring to inherit the experience of their ancestors, according to new research that may explain how phobias can develop.Scientists have long assumed that memories and learned experiences built up during a lifetime must be passed on by teaching later generations or through personal experience. However, new research has shown that it is possible for some information to be inherited biologically through chemical changes that occur in DNA.

The article focuses on phobias, but the idea opens the door to a lot of other possibilities! As a writer, not a scientist, I find that very exciting! 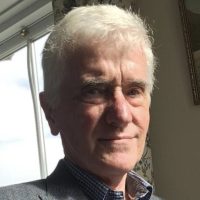