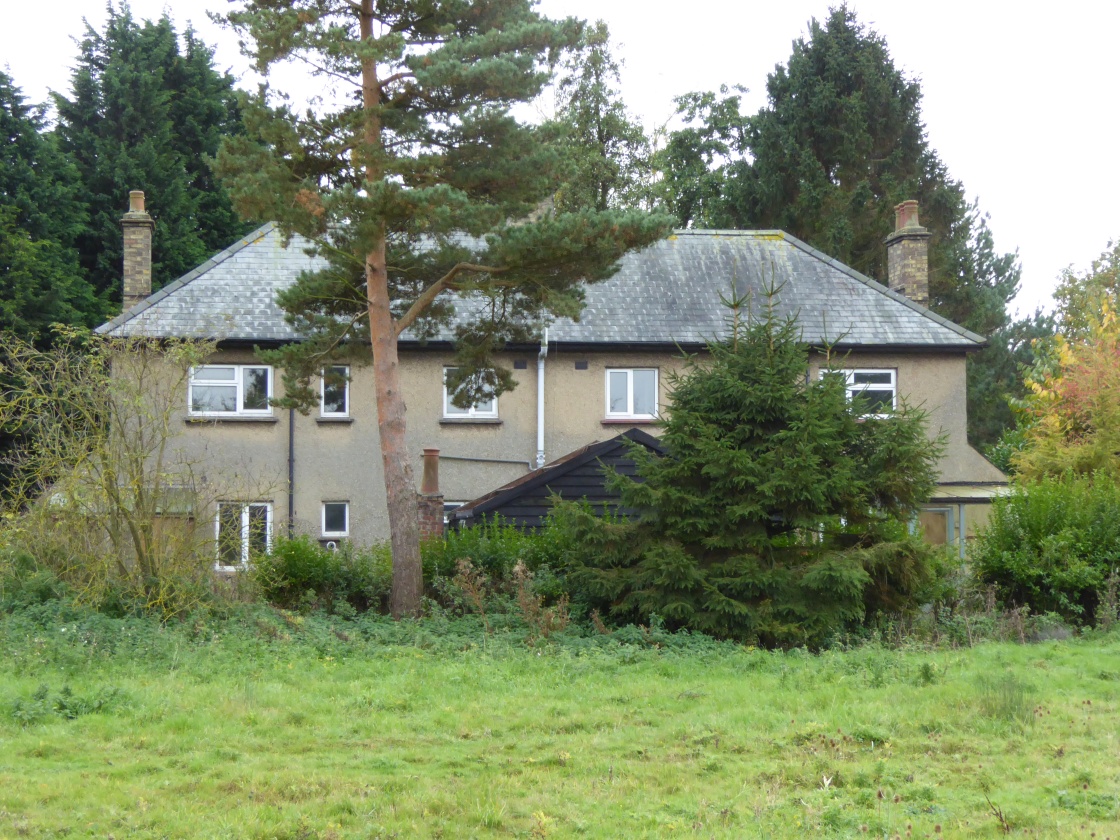 It’s Halloween, and although I am not a big fan of the commercialisation of it I do think he traditions of it – the real traditions not the dressing up in expensive costumes with dreadful masks and make-up, should be remembered.

In my next novel, provisionally entitled ‘Earthquake’, the main character is investigating an incident which happened in a girls school almost ninety years ago. He has also been asked to investigate the supposed haunting of a friend’s hotel, so ghosts are on his mind. However, in this episode, he has gone to the old school building which has been left to fall to pieces, and he finds a way in to explore.

I just stood in the doorway, getting my bearings, and judging whether it was safe to go any further. There was a big hole in the floor, the floorboards rotten and an ancient carpet tumbled down into it. It smelt musty and damp and not very nice, but nothing revolting.

So, perhaps foolishly – well actually yes, foolishly, I began to explore. Way back when it was built it must have been a lovely place; not huge, the room I had just come out of seemed to have been created out of two rooms knocked through; the double doors leading onto the terrace were off set as if once in the middle of the outside wall of a nicely proportioned room and the windows were differently spaced.

Now in the large vestibule, I guess you’d call it, not a hall, I reckoned that maybe this part was unchanged, and for a moment I imagined the thirteen young girls running up the stairs to their rooms, maybe the Misses Oxfleets shouting – no calling after them to slow down and act like young ladies.

The front door from the outside had been pretty ordinary, but inside, I could tell that it wasn’t the original. There was a sound from upstairs and I stopped still… but nothing… something falling, squirrels maybe…

I edged round the hall and headed towards the back of the downstairs bit… I wasn’t going to venture upstairs, I didn’t fancy negotiating my way round the hole! The hole also meant I wouldn’t look at the other half of the building.

There were ancient radiators, rusty and broken, a couple coming away from the walls and leaning at bizarre angles, all covered with a coating of dust, webs, and a sort of brown gunge… rust maybe or some sort of growth…

There was what had been a kitchen at the back but it looked derelict and dangerous and the ceiling had come down in one place. There were old-fashioned units and cabinets that were broken and damaged, perhaps the first evidence I’d seen of vandalism. Beside the kitchen, along a passage were more rooms, and I came across another staircase which was totally broken, no way could anyone except Spiderman get up it. There were rooms off the corridor, with modernish doors with windows in which made me think these had been classrooms. The doors were all locked and I couldn’t see in any of them. There was a disgusting toilet, which I don’t even want to mention and I came to a full stop at a locked door.

It was all very dim and a couple of times I used the light on my phone. It smelt a bit damp and a bit mouldy and a bit stale, but not disgusting. It didn’t actually seem beyond repair, but it would be mighty expensive…

I knew of tragedies that had occurred here, and I could imagine the jealousies and rivalry between the girls who were here, probably strictly supervised and together day after day and all those teenage feelings. Horrid things had happened here, possibly murder, but there were no ghosts, nor ghosts of the poor soldiers who had convalesced here.

I headed back to the vestibule, treading carefully, and sticking close to the wall; I’d had one experience of falling into a hole with no-one knowing where I was and certainly didn’t want a repeat!

There was another noise from upstairs, I’d heard a few harmless sounds, but nothing spooky or scary, but it gave me an insight into how someone might imagine something…it was definitely giving me an angle on the hotel! Ghosts, huh!

I nearly had heart failure as a hand glided down the banister rail… a pale figure appeared from nowhere… it stared at me, a black silhouette against the light from the front door and then with a ghastly, echoing  shriek, it vanished in a cloud of smoke.

Crikey! What the hell was that! My heart rate soared and I could feel perspiration almost spurting out of my skin… what the…

I reeled back against the wall, holding onto it as if I was about to collapse, which I just about was…

Sois brave, Thomas! Some forgotten French lesson returned, sois brave! Be brave, imperative…. And I rushed towards the hole in the floor and peered down into the dark cellar below,  my heart beating as if it was going to jump out of my chest.

There was still a cloud of dust but as it cleared I could see a figure lying in a tangle of broken floor boards and other debris, a figure lying ominously silent and still.

Trying not to go the same way, I called out to them, and a moan came floating up. This was no ghost, this was some intruder like me; my heart rate began to return to normal, but I was shaking… good grief! I’d just been thinking this place was giving me an insight into hauntings etc, and bloody hell, it certainly was!