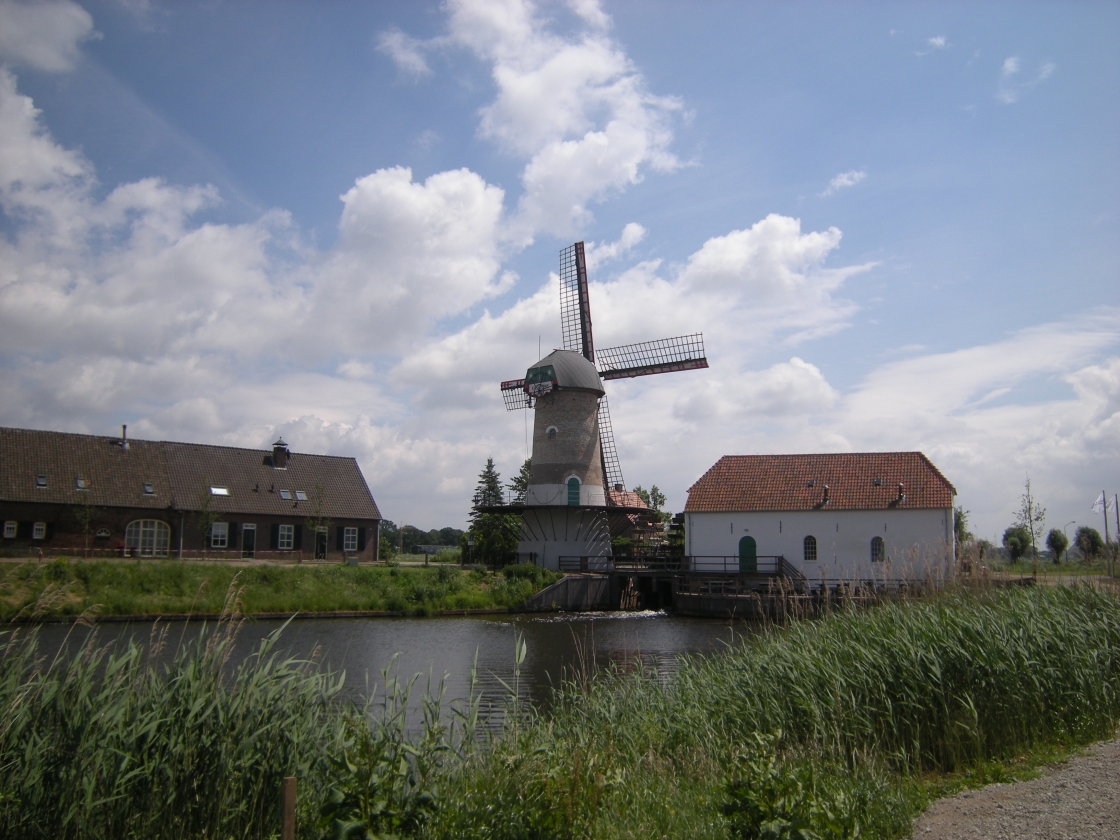 We ate a lot of vegetables and a lot of different vegetables as a child, and growing up and cooking for my own family over the years, of all the veg I’ve ever cooked, I’ve never cooked chicory – although I have eaten it in salads – just me, no-one else likes it! I think I first heard of chicory – as a vegetable not as an addition to or replacement for coffee – was when I read Katherine Whitehorn’s book ‘Cooking in a Bedsit’; she was writing about how even in the tiniest of cooking situations, imagination and innovation could achieve amazing things. It was written in the 1950’s where Britain was still struggling out of the difficulties and privations of wartime; she described a friend who loved chicory and would grow it in pots in his wardrobe in order for it to blanch. Even as I read it before i started cooking I thought this was amazing! I can’t now remember whether she referred to it as chicory or endive – the fact the two names were for the same vegetable confused me for a long time!

The first time i ate cooked chicory/endive was about three or four years ago when it came under another different name, witloof – I was eating it in the Netherlands with our dear friends over there. It came as part of the meal, a vegetable side-dish and was served wrapped in ham and covered in a delicious cheese sauce. Since then, whenever we have visited our friends and seen it on the menu, it has been my choice! I have tried to cook it at home, and although it was ok, it wasn’t as delicious… now I have found an actual Dutch recipe, so maybe I should try again!

This recipe from Noord-Holland has potato in it, which I don’t remember in the dish I ate, but it would make it more of a meal on its own! I have slightly altered the recipe to make it as I remember with the ham wrapped round the chicory rather than laced over it.

Potato and chicory gratin with ham and cheese sauce