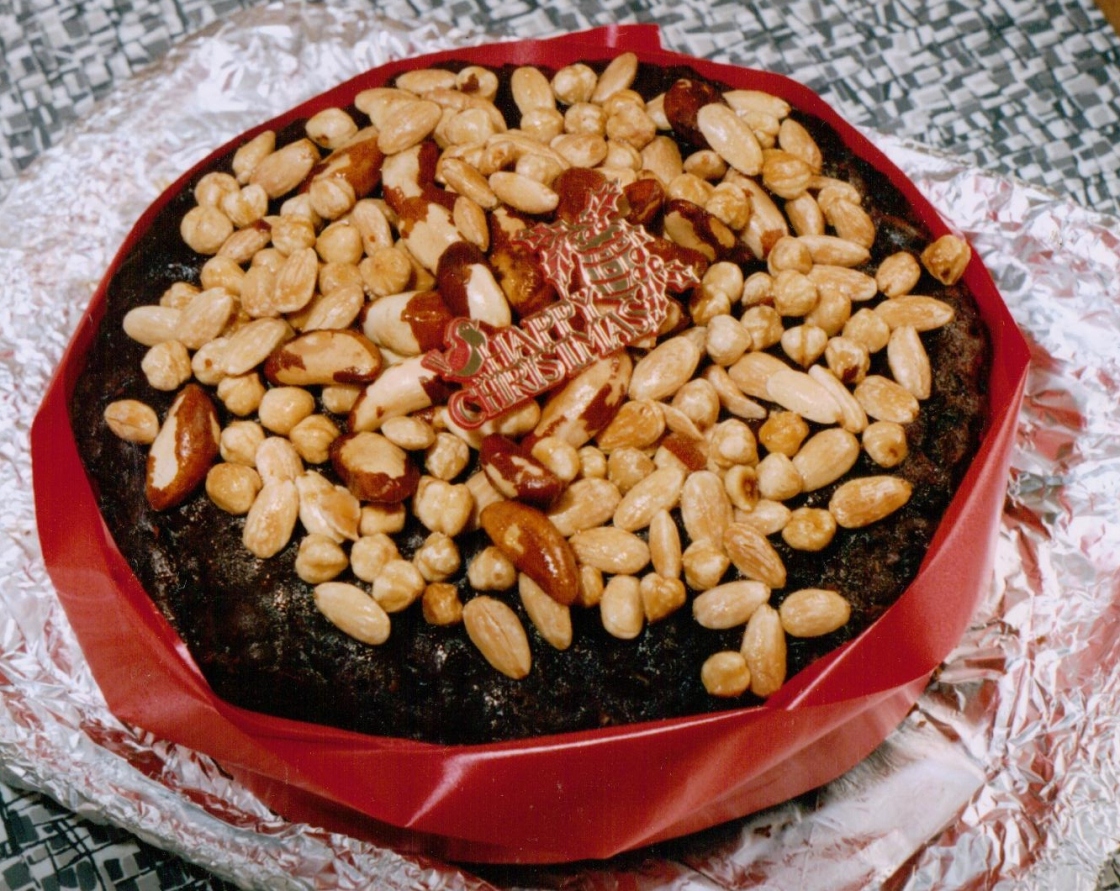 On the menu today

My son is a great cook, and after cooking a great Christmas dinner for us last year, he said he would repeat this year – with a different recipe! Very sensibly he had a practice a few weeks ago and we had all the traditional ingredients, served in a different way. So did his practice run pay, off?

He very sensibly jointed the turkey which meant it cooked more quickly and was easier to ensure was cooked throughout – there’s always the worry that there might be a bit not quite done especially when it’s a big bird. He made a sort of stuffing which wasn’t stuffed, of sausage meat and cubes of bread which were toasted first. This proved to be very tasty, and i can see me doing this next time we have a roast. We had sprouts, of course, which he roasted – unusual and quite tasty, but I didn’t think quite as good as my special recipe with black pudding and blue cheese! Roast potatoes, honey roast parsnips, and cranberry sauce completed the spread laid out between the crackers and the wine glasses.

The only slight hiccup in all this was his time-keeping… Like me time sometimes escapes him, so we did sit down to enjoy our lovely meal somewhat later than anticipated! We should have had pudding, but we were all so satisfied that the pudding will have to appear tomorrow! Sadly we no longer have a Christmas cake as no-one eats it, but I share a photo of one I made a few years ago!

Just in case my mention of my sprouts recipe, here it is: