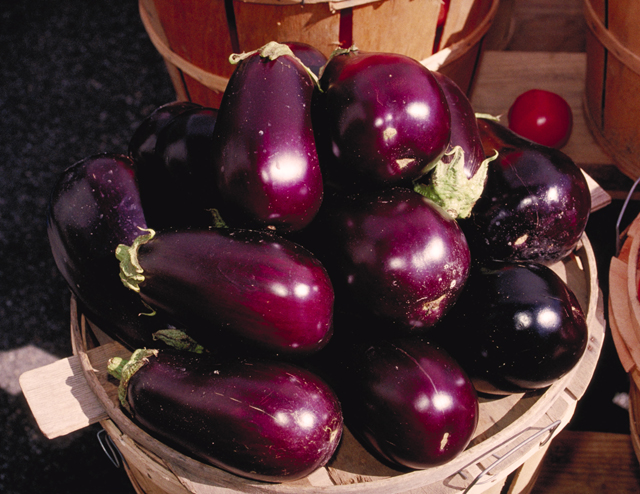 I think we tend to feel we’re adventurous and different in the way we cook, that our parents and grandparents ate dull food, cooked in a dull way, from dull ingredients. However, a quick glance through an old cookery books shows some most unusual ways of cooking and combing ingredients – maybe not to our taste, but there was a huge variety of suggestions for humble items such as beetroot and radishes.

Creamed beetroot is a recipe in the ninety year old Modern Practical Cookery.  Two beetroot are boiled, skinned, diced, and added to a white sauce which also has grated raw onion and chopped hard-boiled eggs. I’m not sure I want to go to all the trouble of doing that, because I rather think no-one but me would lie it, and would even I like it? Brussels sprout fritters? Sprouts in gravy? Boiled or buttered cucumber? Would mashed potato and apple sauce be a thing? What would you eat it with? “Radishes are excellent when cooked and served as a vegetable,”  the book tells me, boiled for half an hour and served in a white sauce… I think probably not!

Maybe it was how people liked their vegetables, cooked longer than we would, or maybe the varieties were such that they needed cooking for longer, but I do somehow doubt it. One vegetable for which there are three recipes which might surprise some people is aubergine; deep-fried chip-shaped slices, grilled rounds with butter served with bacon, sprinkled with chopped parsley and eaten for breakfast, and then a stuffed aubergine supper dish.

I think I would swap the mushrooms for herbs as for some reason I’m not that keen on  mushrooms any more. An alternative to the cheese,  is buttered crumbs… I guess they are breadcrumbs fried in butter! Maybe both would work, especially if the aubergines were popped back in the oven to melt the cheese and crisp the crumbs.