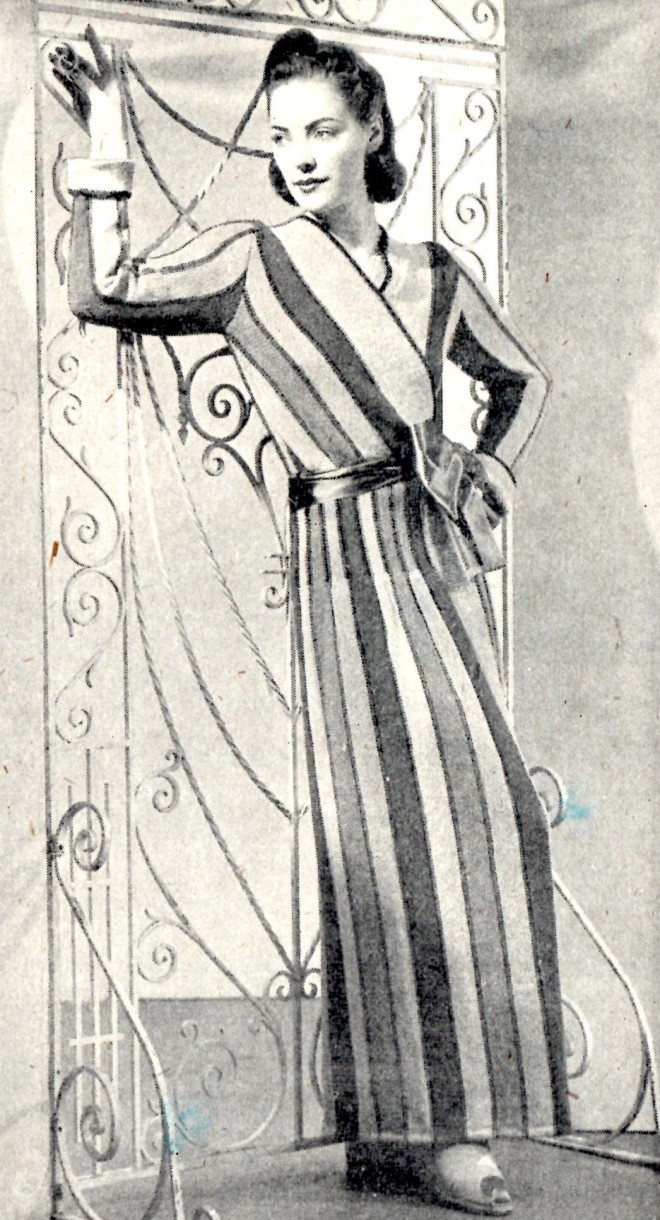 From my mum’s sewing box

Mum was amazing at anything she turned her hand to, so creative, so clever, so original in her ideas. She made nearly all our clothes, even some of my dad’s pyjamas and shirts; we did buy clothes, of course, especially as we got older and she was working and had other things to do. Hew sewing things were kept in a box which was on legs so it was like a small table really. It was a dark wood and when the lid was lifted there was a tray inside with cotton reels, pins and needles, studs etc, an when the tray was lifted out there was other stuff beneath.

I never was a needlewoman although I can do the basics like sewing on a button or doing a hem, but that really is it. However, I inherited mums sewing box. When we were short of space I gave it to a friend who was her godson; he’s very clever with wood, and mended the broken hinge, stripped off all the dark stain and revealed it as a beautiful golden oak. Not only was he mum’s godson, his grandfather had made the box! Now he and his wife have it and love it in their home, and I have the remnants of the contents in a plastic tub.

Rug hooks, an old tobacco tin containing pins, random small buttons and a cowrie shell, a card of elastic from Woolworth’s, reels of cotton, a needle case which belonged to my grandma, and maybe even her mother, and various other bits and pieces. There’s a small card of buttons, but only two of the twelve remain; they are ‘Exelsior – Best in Buttons’, . On the back it adds ‘Hi-Lite Polyester * will boil, iron and dry-clean * Empire made‘. I can’t find any more about them.

I don’t suppose that apart from the needles and thread, I’ll never use any of the contents of the plastic box, and they’re meaningless to anyone else as it’s just my connection to mum which makes me even interested! I’ll hang on to it for a while, I guess, the tobacco tin of pins, the Prym collection of Bund-verschlüsse – agrafes et barettes – hooks and bars, the pinking shears and the Thomas Cork knitters needles made in Japan