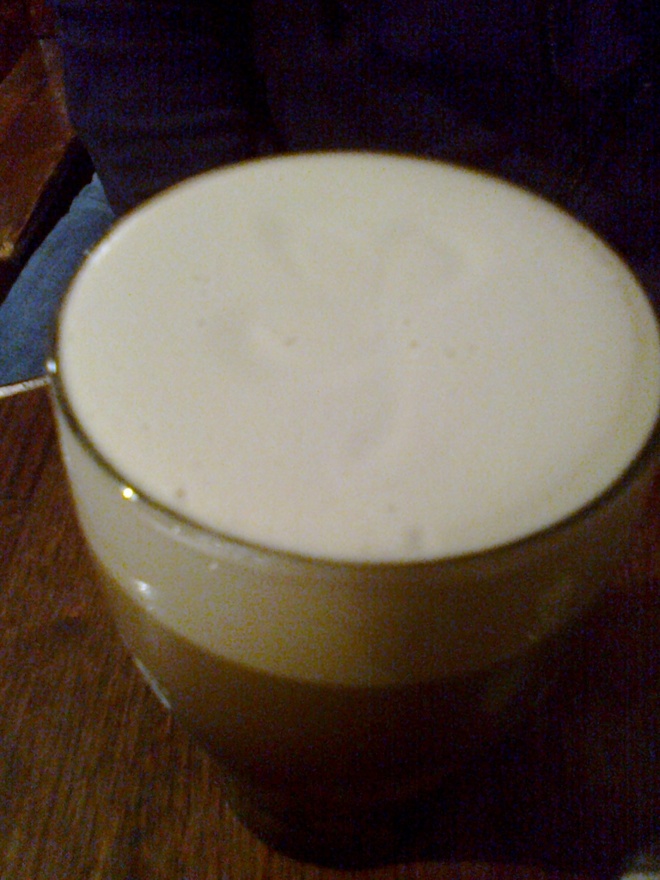 Twenty-eight days ago I started a self-imposed challenge to write thirty blogs from a list of random words – title? Subjects? Chapter headings? I don’t now remember but it was a list in a post on social media and I can’t think what it might have been referring to. However, it seemed like an interesting challenge to write about things I hadn’t chosen. So here I am, day twenty-eight and the title today is…

The door of the pub was shut, but as instructed when he’d been invited, Gus rang the second doorbell down and within a few moments it opened and a friendly lady greeted him. He’d never been to a pub before where entry was by invitation only, and he did for a second wonder if it was a windup but the lady said oh you must be Gus, come on in! He didn’t think he’d seen her before, she was plumpish, fortyish, dark hair and smiley and she told him her name was Gilly.

The entrance had a row of hooks on the wall and Gilly told him he was welcome to leave his coat here, or keep it on, whichever. As there were other coats already there he followed suit and took off his reefer and hung it up. There was a short carpeted hallway and stairs leading up, but she opened a door on the right and there was the familiar sound of voices and laughter, Tom Jones on a juke box and that lovely tangy, hoppy smell of beer.

“Go on through, most of the lads are here, I’m just heating up some sausage rolls,” Gilly told him and now she mentioned it, he could detect the smell of savoury pastry.

He stepped into the bar and was immediately hailed by several people, a couple he knew including the self-styled ‘mein host‘ Geoff. “Come on in, Gus, welcome to the Friendship, finest pub in the village!”

The actual bar was in the corner and although small, well-equipped with a selection of spirits, and three pumps, Llama Lager, Gilly’s Zider and The Beer Bear,

Parky, a sometime member of the quiz team at The Ferryman, Gus’s usual local took it on himself to introduce everyone, and there was a welter of names, Julie and Sheila, Martin, Dave and the other Dave, Phil, someone apparently called Oggy, and others. There must have been a dozen friendly folk and Geoff behind the bar pulling him a pint of Beer Bear.

Well, this was unexpectedly splendid and friendly and he hardly had time to think before he was in the middle of a conversation about the parking on Endsleigh Drive, the amount of dog poo on the pavements all deposited by visitor’s dogs, no resident would let their canine leave a such a disgusting calling card, and whether the big old house whose owner had died in a fire there was being bought by someone who was going to turn it into a hotel.

Gus remembered the fire only too well but wasn’t going to mention it when one of the women, she may have been Susie, said oh wasn’t it you who discovered the fire and called the fire brigade?  smiling at him in a rather friendly way and someone else, it may have been Stu said yeah that was Gus, we battered down the door and tried to get in but it was just too dangerous – you were the man of the moment Gus! You should have got a mention in the village magazine!

This caused another pint to be pressed into Gus’s hand – it’s Llama Lager, mate, but I think you’ll like it!

It seemed they were now quorate and Gilly arrived with a tray of piping hot and peppery sausage rolls, and another woman who may have been Lorna with another tray of mini kebabs and falafels. people drifted to sit down at the round tables which Gus thought looked somewhat like garden furniture but the lights weren’t that bright, and he seemed to be on his second pint of Llama Laga which he belated realised was actually Lama Lager , a beaming Buddhist monk adorning the beer pump clip.

Well, what a pleasantly unexpected evening, Gus thought as he talked about Spitfires to Stu and Martin. Suddenly there were sheets of paper and pens on the table for a quick-fire quiz, the prize a bottle of your choice to take home. Everything happened at a pace and after the quiz, won by Molly, a rather handsome woman who appeared to be on her own and who chose a bottle of Bear as her prize, there was a brief sing-song, before Geoff called time. The evening had passed in a flash and when Gus came to settle up – in this idiosyncratic pub Geoff kept a tally and everyone paid at the end, although most had a tab and paid online, Gus discovered that his first pint of Bear had been on the house.

“Now I must ask you, friends, that as you leave, you do so discretely and with respect to our neighbours. I don’t want to get heavy, but any rowdiness and you will be barred for two weeks, yes two whole weeks. We want to keep our neighbours sweet, and this is after all the Friendship Inn, so in the spirit of friendship I ask you to depart in peace!”

“And thank you, Gus, you’re a gent! You’ll be pleased to know that you will be welcome back any time!”

What an honour! Gus felt absurdly flattered, proud and delighted. A feeling of optimism and happiness – yes, happiness swept over him. He thanked Gilly for the sausage rolls and kebabs, and with the other regulars, he slipped out of the front door.

People stood on the drive for a while, whispering to each other, not wishing to cause any upset to Geoff’s neighbours.

“If you walked past you really wouldn’t know, would you?” he said to Lorna and Molly, gesturing at the garage door. “Who would know this wasn’t a garage? Who would know there was a pub behind it?!”

“Glad Geoff’s added you to the list, Gus,” said Lorna. “Now I think you live not far from me and Moll, so shall we saunter back together?

This was an even more splendid idea on top of the idea of accepting Geoff’s invitation, to drop into the pub in his garage, and in a spirit of friendship, Gus agreed, and the three of them sauntered down the road in a somewhat staggery fashion.