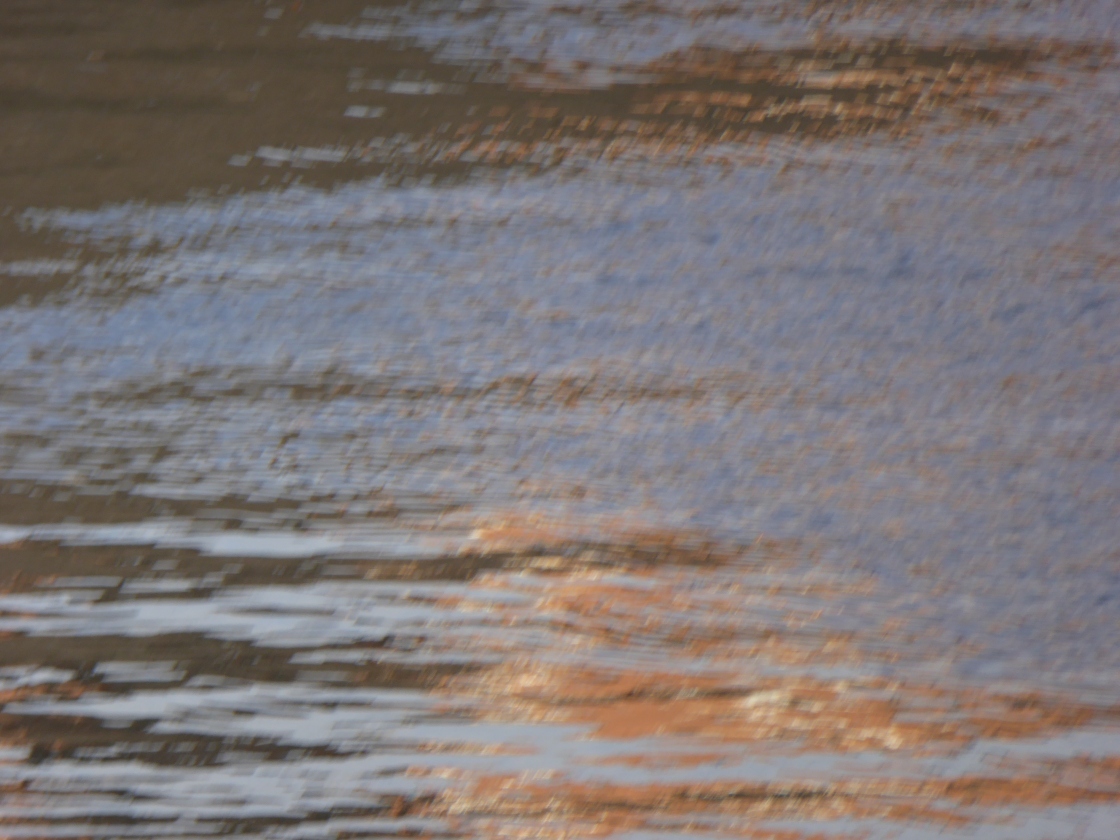 A lake is only a body of water

Three friends have relocated to Derbyshire and because of a muddle over accommodation, they are renting a small cottage overlooking Crime Lake in the valley below the village of Odcott.  Their first day there and Jaffa and Frances head off to work, and the main character is left on her own to begin to organise their possessions.