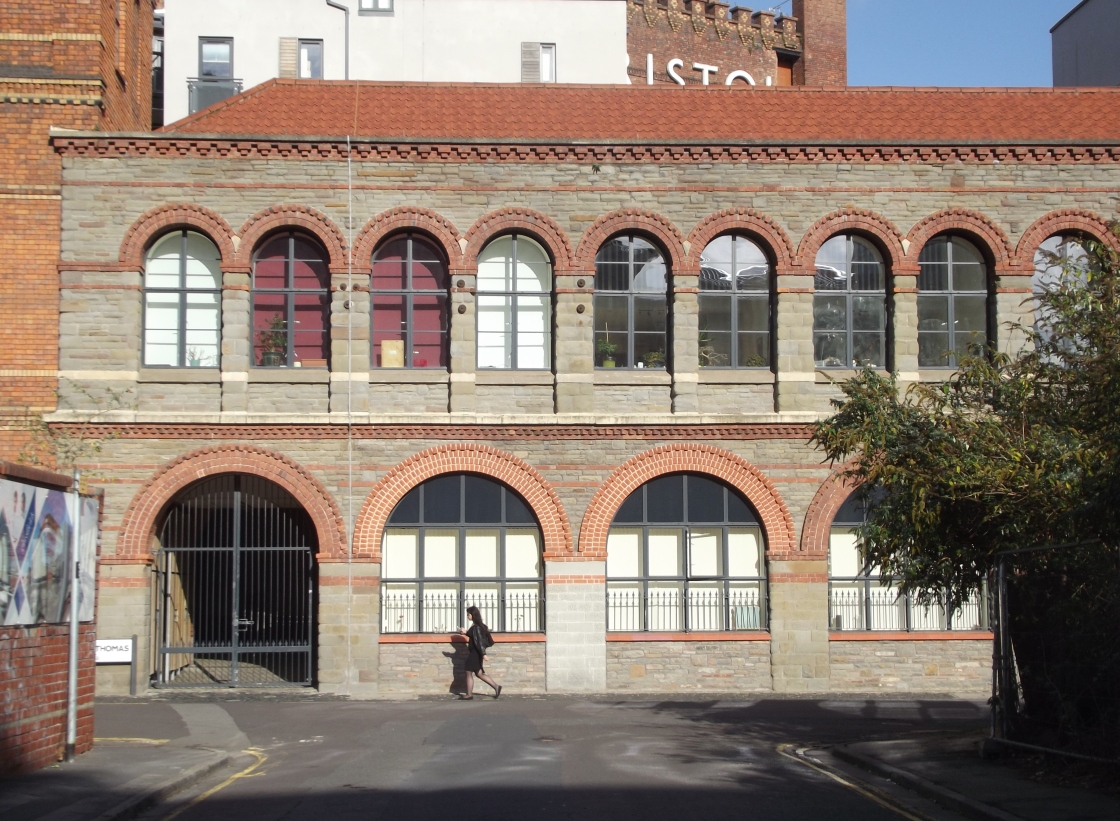 Bits and pieces, Places by LoisDecember 4, 2020

There used to be something called normal. Normal used to be wandering off somewhere, going to another town, visiting somewhere, meeting a friend in a different place, wandering around together, having a coffee, wandering some more, maybe a spot of lunch, a little meander… That was normal. Now normal doesn’t exist. This is something I wrote three years ago, just a normal day:

I was looking at some information about our area, I can’t now remember whether it was our local newspaper, or maybe something on a local news site, but I came across a reference to Finzels Reach in Bristol. Now, although I’ve lived in the west country for over fifteen years and been associated with it much, much longer (in fact since I was in the sixth form here) I don’t know Bristol that well, and nor do I know and have never heard of Finzels Reach.

From the context of what I read I guessed it was a new development of some sort, but I had no clue as to whether it was a new name or an old name (thinking of how new pubs are called things like the Flask and Spile, the Toad’s Ear, and new roads are called all sorts of strange things) Then, today, just by coincidence, a friend and I were walking along by the Floating Harbour in Bristol, just by where the castle once was, and across the water we saw ‘Finzels Reach’!

It looked as if it might have been an old building, now much smartened up and with new development going on behind it. When I got home I looked it up to find out exactly what it had been; The area where we were walking opposite it had been virtually flattened during the Bristol blitz, but the old warehouses opposite were still standing.

Originally there had been a sugar refinery, the Counterslip  Sugar House, on the site from the last quarter of the seventeenth century. Bristol merchants have had a chequered past, on a particular shameful time  was when they were involved in the vile trade of enslaving African people and taking them far from their home, across the Atlantic to work the new plantations established in the Americas – displacing and ‘eliminating’ the original inhabitants. Sugar was brought back to Bristol, and this was the site of one of the refineries.

The building we were looking at were those rebuilt by Mr Finzel, to be precise, Herr Conrad Finzel in 1846. It was rebuilt because it had burnt down and it became one of the major refineries in the country. When Herr Finzel died, his son also Conrad took over, and the business continued until the early 1880’s when it became a brewery.

So this was Finzels Reach… my friend who is Hungarian asked about the word ‘reach’ as she only knew it as a verb. I knew it also meant a stretch of water… and we wondered whether the verb came before the noun, or vice-versa… another thing to look up.

It seems – as I understand it that, there were two origins of the word reach – one which was a noun meaning a stretch of water, and one the verb meaning to stretch out to grasp something… so, there we are!

PS my featured image is not of Finzels Reach but it is Bristol, what’s known as Bristol Byzantine